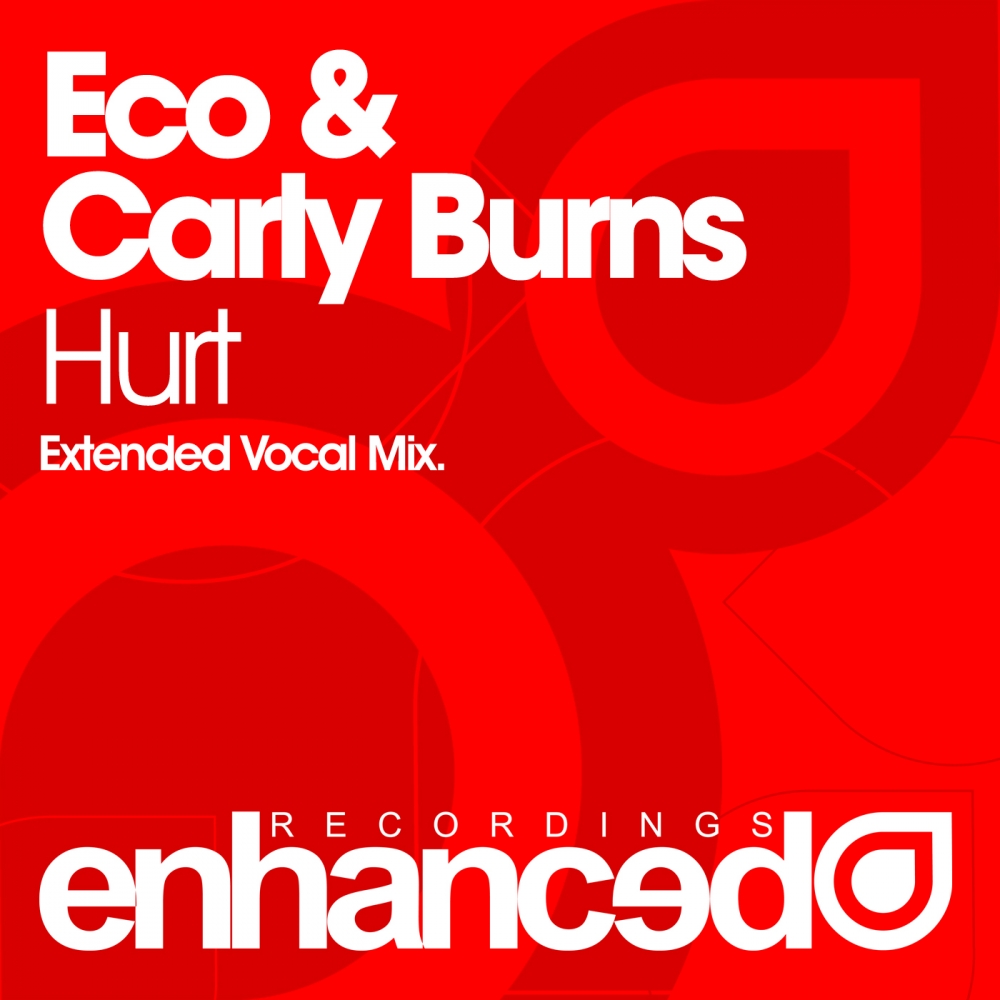 DJ Eco – an artist supported by some of the biggest names in Trance and Progressive including Armin van Buuren, and one to play some of the biggest parties in the world such as Ultra Music Festival, EDC Las Vegas, and Electric Zoo in New York. This talented DJ and producer now lands on Enhanced Recordings for his massive collaboration with singer song-writer Carly Burns.

‘Hurt’ was originally written by Trent Reznor and recorded by Nine Inch Nails in 1995, and has since then been covered by artists such as Johnny Cash & Leona Lewis, so it’s safe to say you’ll instantly recognise the lyrics and vocal melody in this track, now performed by Carly Burns to the epic production crafted by Eco. With an emotive breakdown, dreamy vocal arrangements, and lush chords – this is a must have release amongst any music fan worldwide.

A brilliant cover and collaboration on Enhanced Recordings from Eco & Carly Burns. 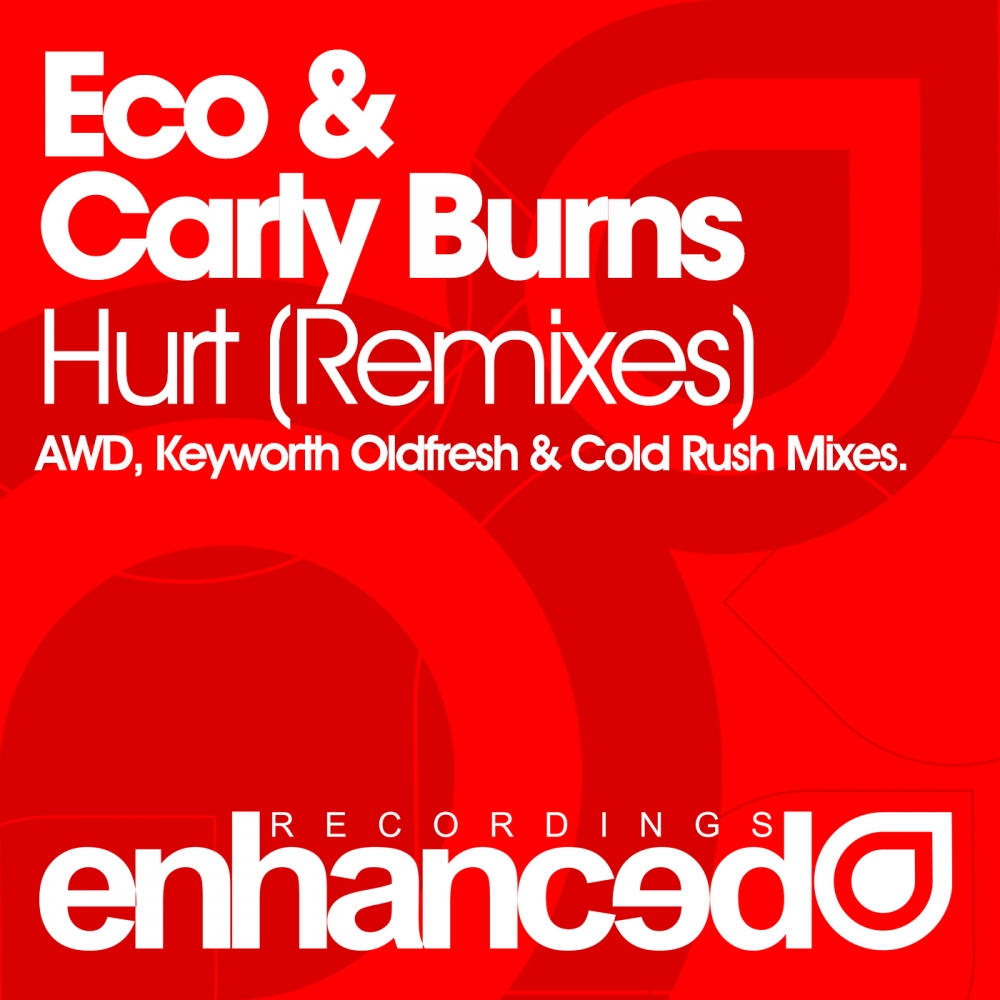