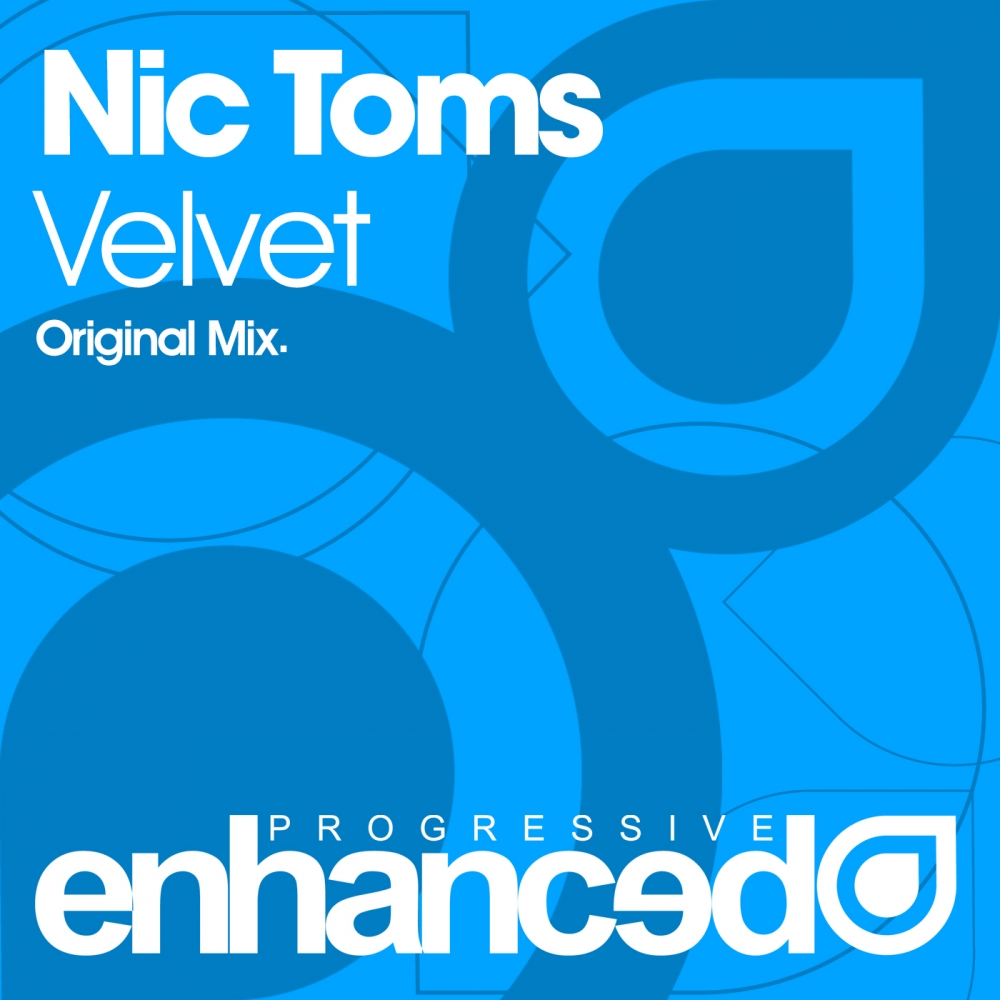 Next up on Enhanced Progressive is an incredible new release from a very talented newcomer – Nic Toms.

You may have already caught the ‘Velvet’ fever from Digitally Enhanced Volume Six and three massive plays on Armin van Buuren's ASOT, but for those who haven’t - here's the full release out on Enhanced. 'Velvet' dances between vocal house and catchy progressive trance which creates an untouchable summer feeling from the very first kick. Having already racked up a lengthy support list, which also includes Above & Beyond – Nic Toms is definitely an Enhanced star in the making.

This is Nic Toms ‘Velvet’ – remember the name!