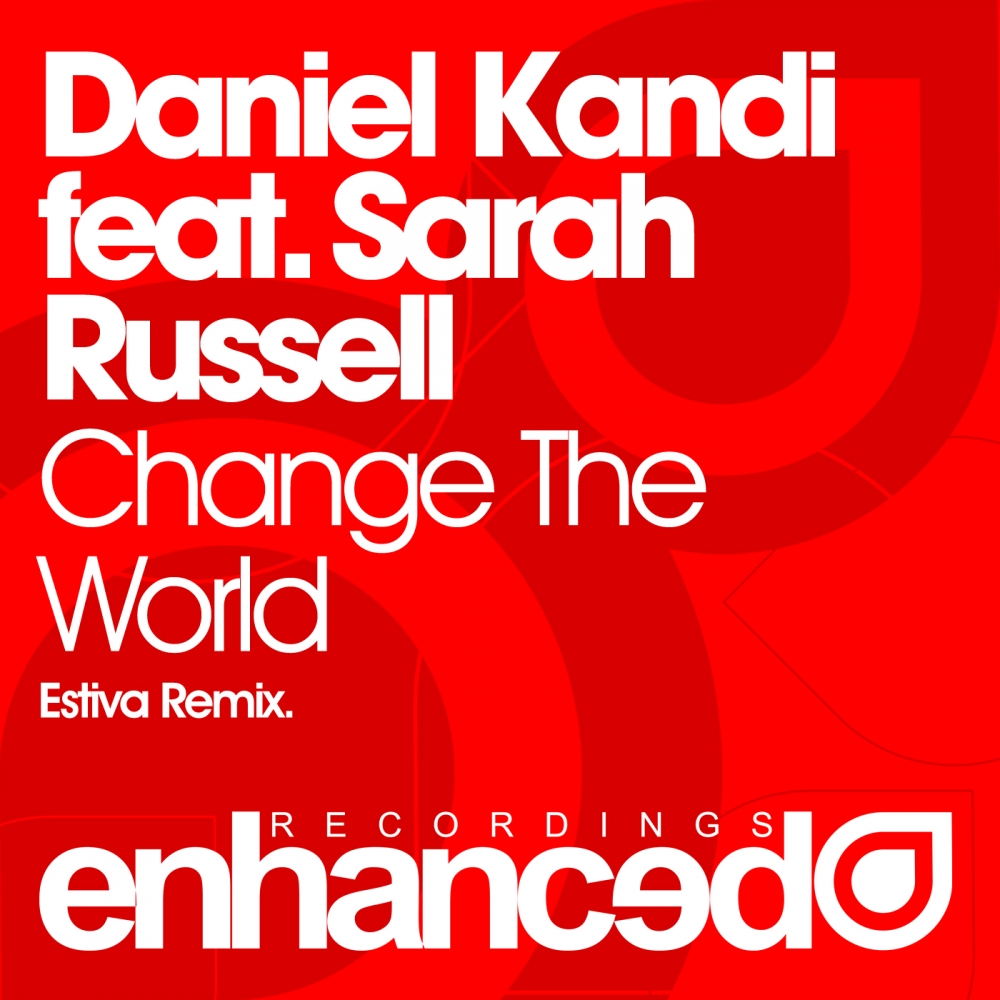 One of those talents never to disappoint when it comes to music, whether it be originals or remixes, Estiva is a producer with his finger on the pulse and one that always delivers tracks of the highest quality.

Having gained a massive reaction when played live by Estiva at ASOT600 in Den Bosch, his take on 'Change The World' is both fun and epic in equal measures. Using the blissful vocals to produce tonnes of emotion whilst pioneering a huge main lead riff, this remix is underpinned by an unstoppable off-beat bass which carries immense dance floor energy. 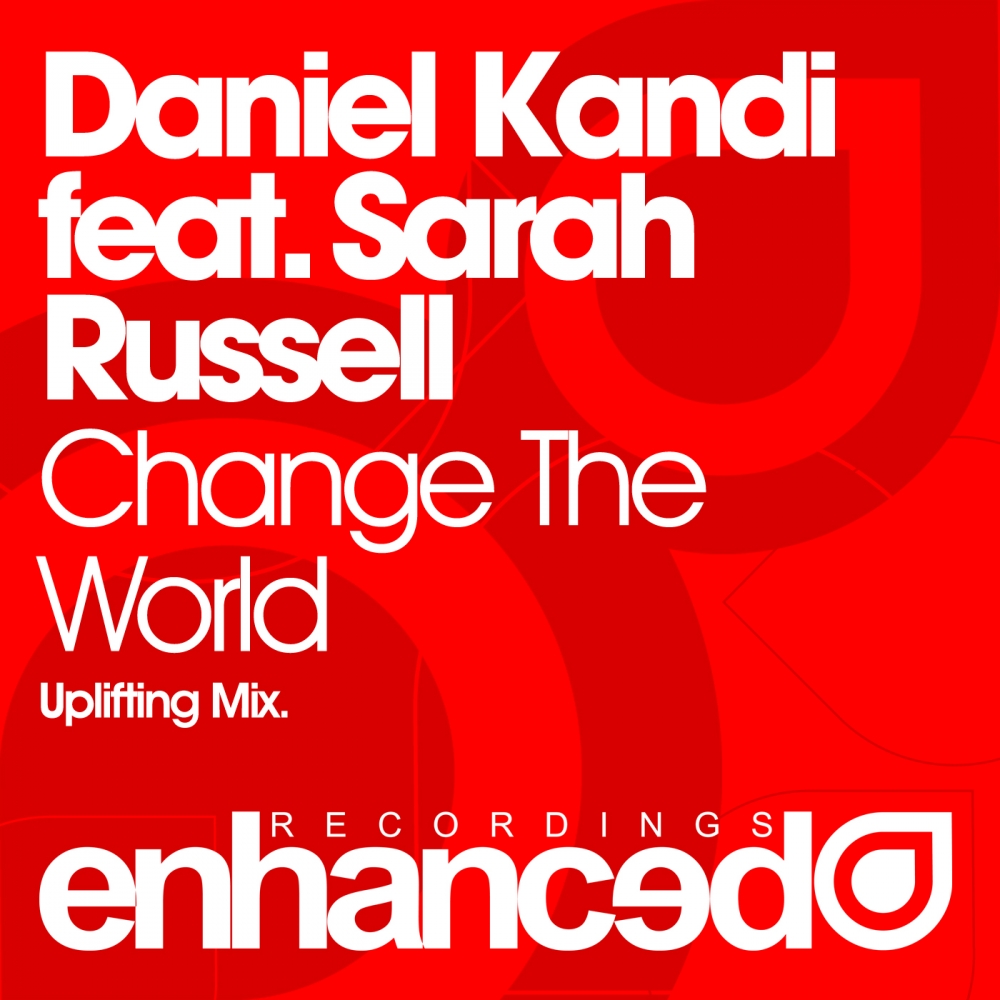