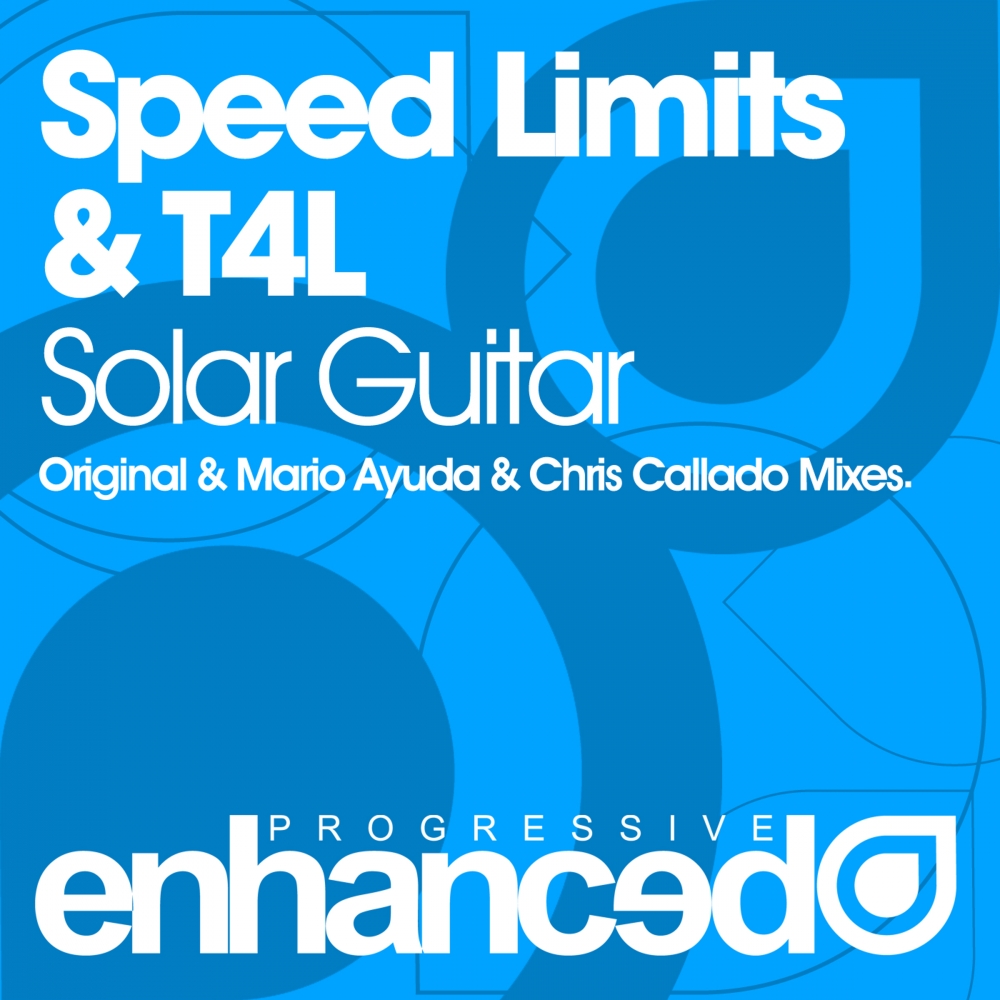 Introducing a fresh collaboration next on Enhanced Progressive between Speed Limits & T4L!

As you would expect having listened to past releases such as 'Ode To The Wind' & 'Here We Are', Speed Limits inject tonnes of passion into their next track with T4L - 'Solar Guitar'. Opening the production with a steady progressive beat and a beautiful vocal verse, this summer melody develops into a heartfelt breakdown which is every bit as radiant as you would expect.

Also in the release comes another collaboration in the form of a remix from Poland's Mario Ayuda & Chris Callado as they add their own sparkle to Solar Guitar.

An all round excellent release from Speed Limits & T4L. Armin van Buuren support!