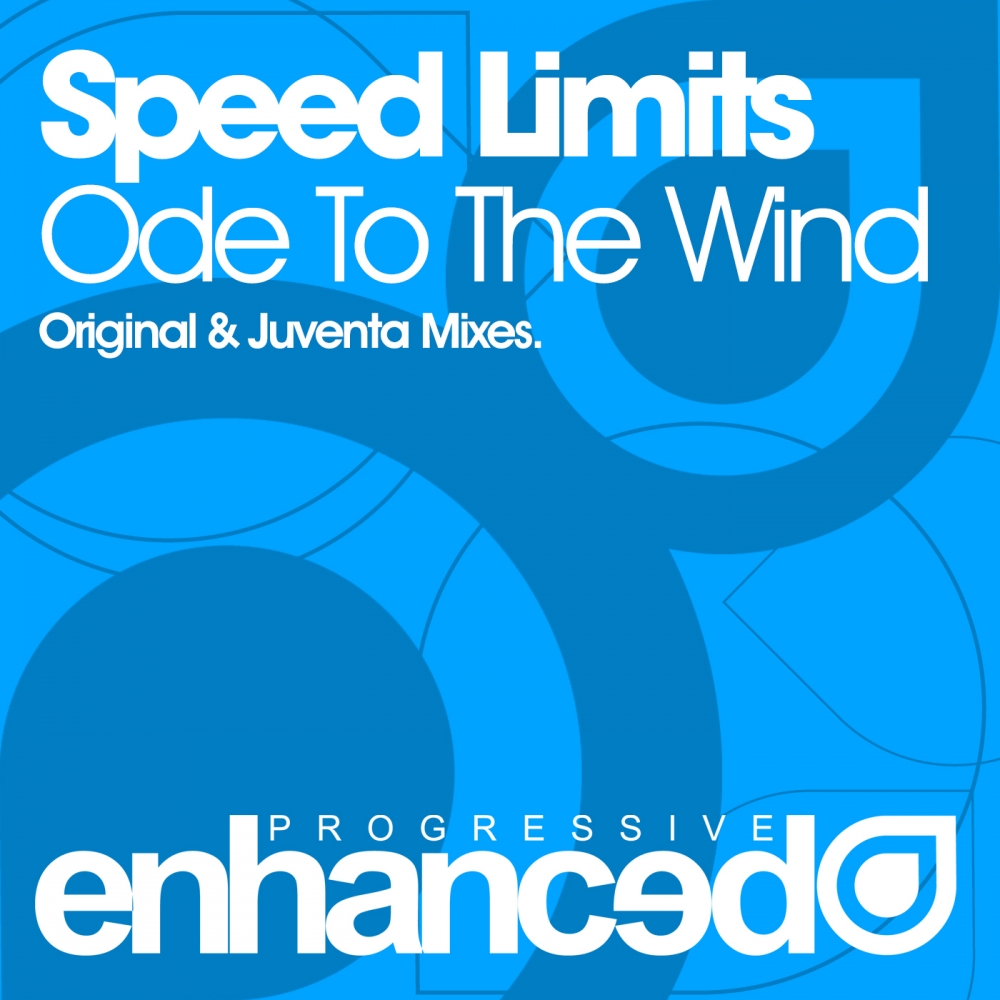 The duo that brought you tracks such as 'Bris' & 'Here We Are' deliver their next progressive gem.

'Ode To The Wind' is every bit as good as you would expect, Speed Limits deliver again with their trademark sound. The use of breathtaking vocal chops early on set the tone for a mesmerizing breakdown, finished with gentle chord arrangements and unforgettable toplines.

Taking on the remix is Juventa, who ultimately puts together an more club built version. Using the addictive main hook as his weapon of choice, Juventa illustrates with big room synths and warm pads to elevate this already stunning release.

Absolutely top draw from Speed Limits yet again with huge support from Above & Beyond on ABGT! 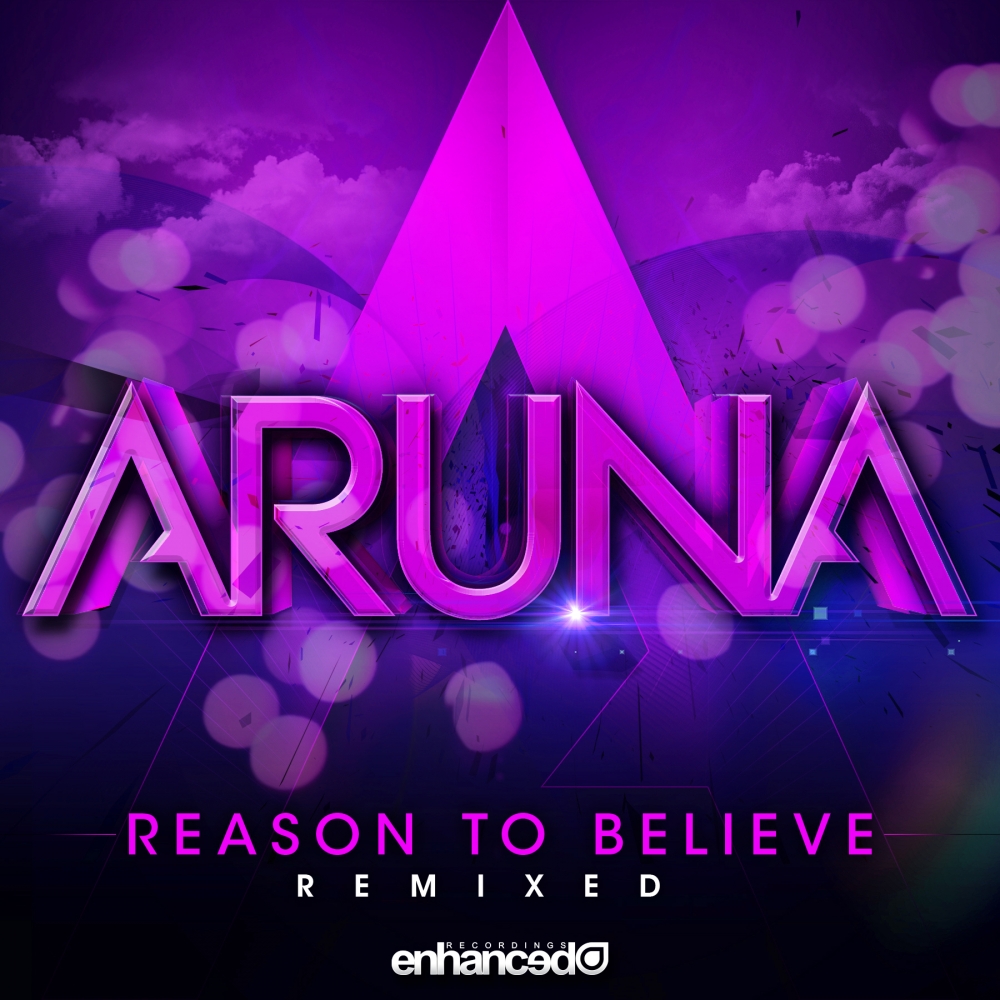 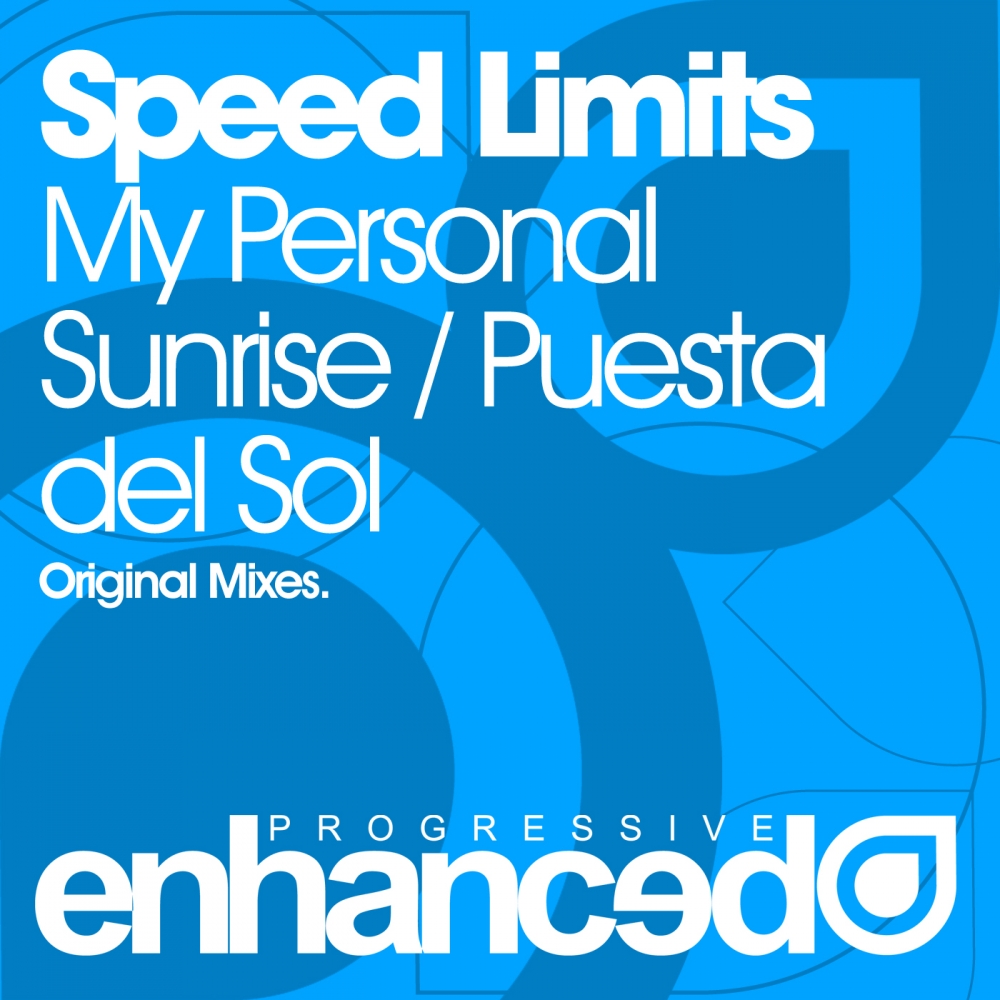 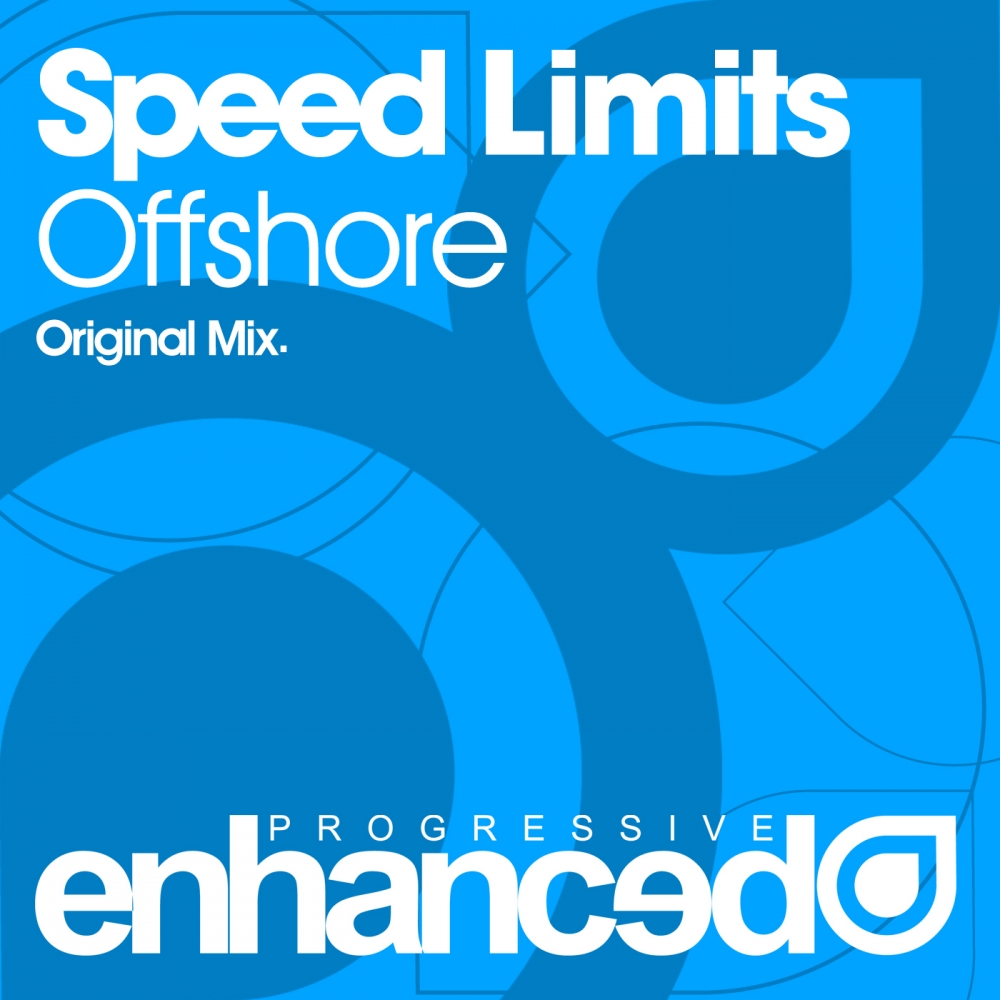