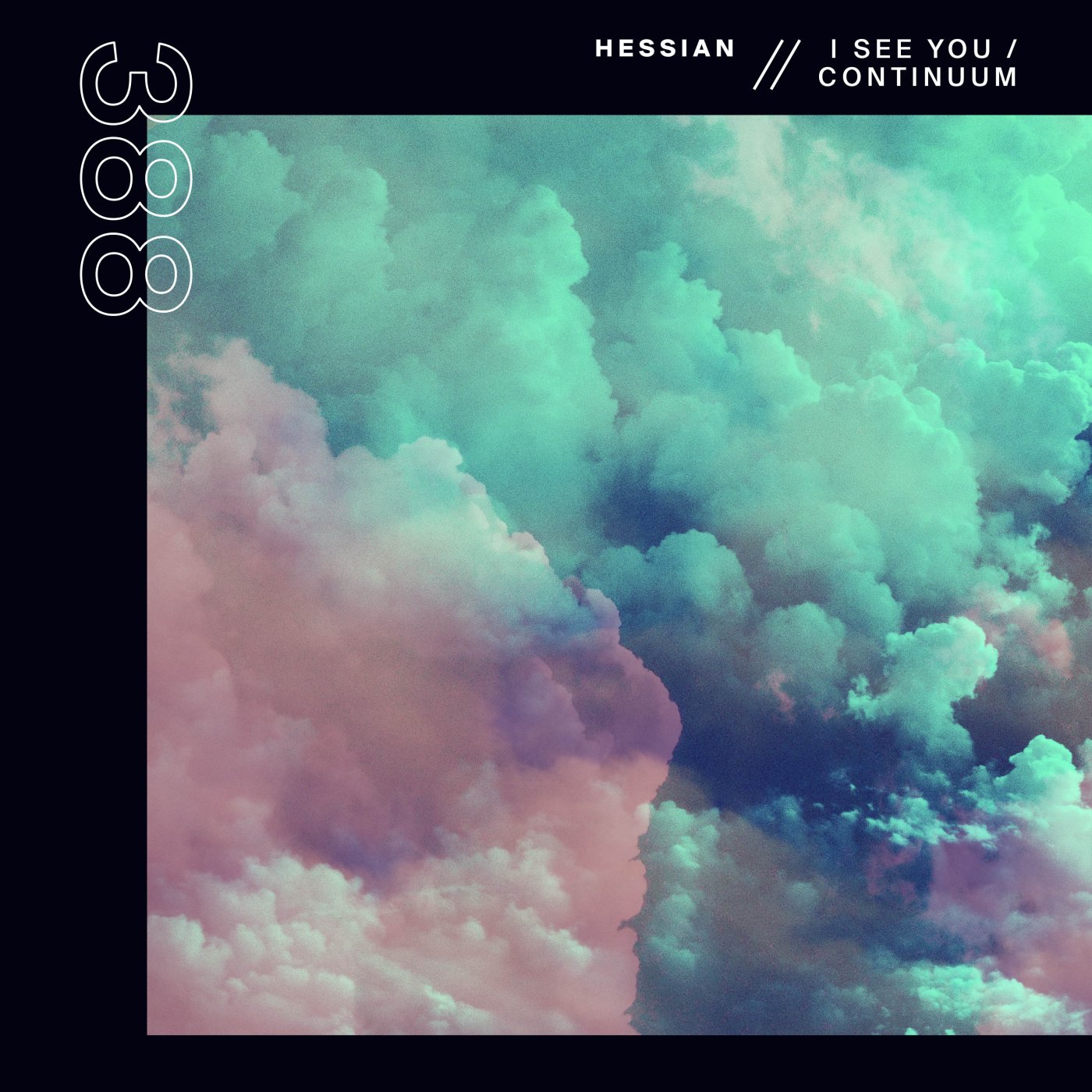 I See You / Continuum

Hessian makes his Colorize debut with the 'I See You / Continuum' EP.

Bristol-based producer Hessian's sound is a malleable blend of underground electronic music that captivates thanks to his intricate manipulation of organic and synthetic sounds. 'I See You' was initially premiered on Colorscapes Volume Four and features driving percussion, soaring, expansive synths and a pristine vocal, while on 'Continuum' he ups the ante, crafting an even more breathtaking and thunderous atmosphere in the process.

I See You / Continuum 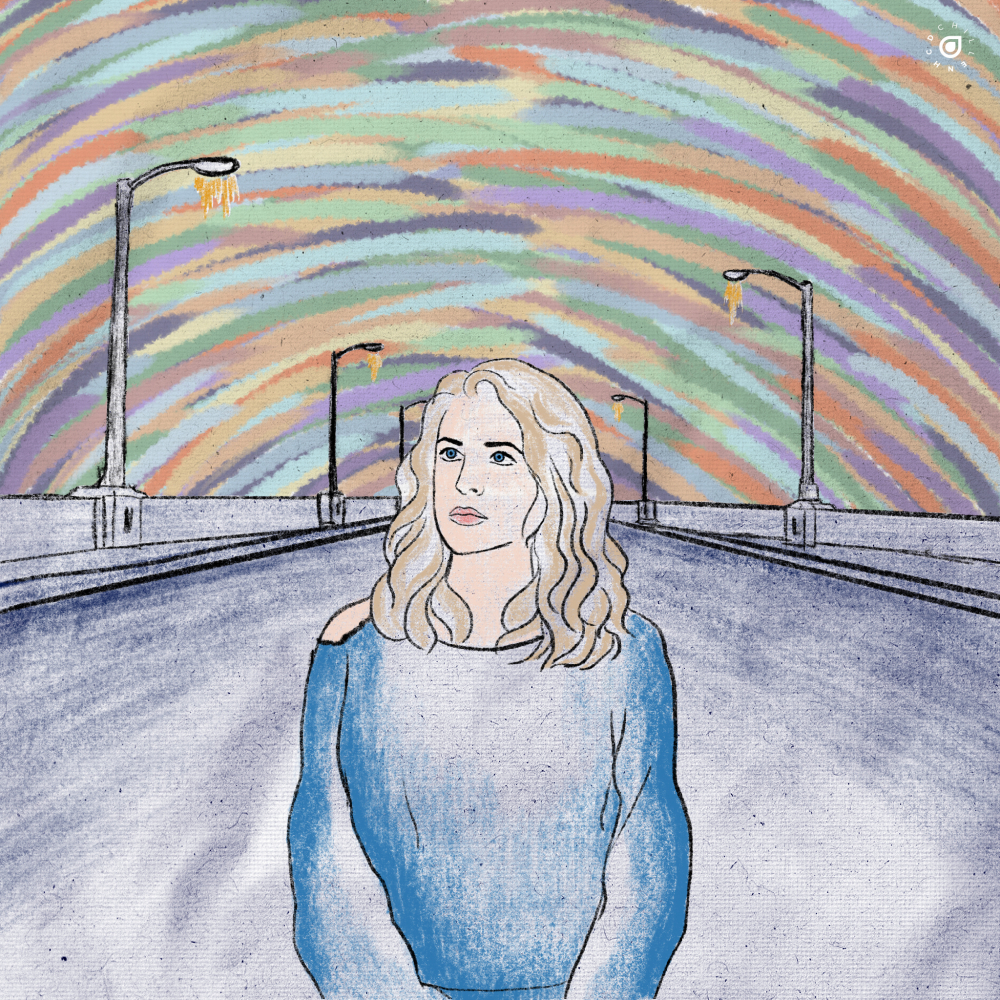 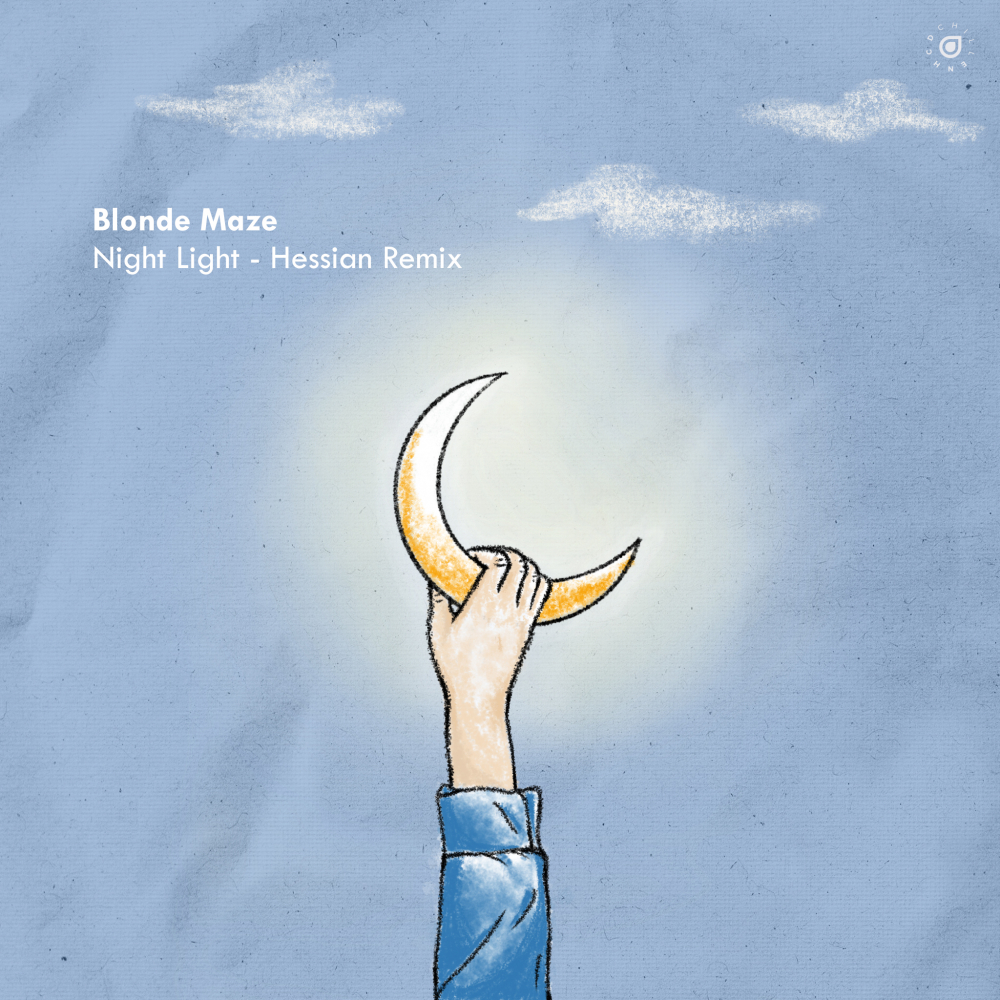