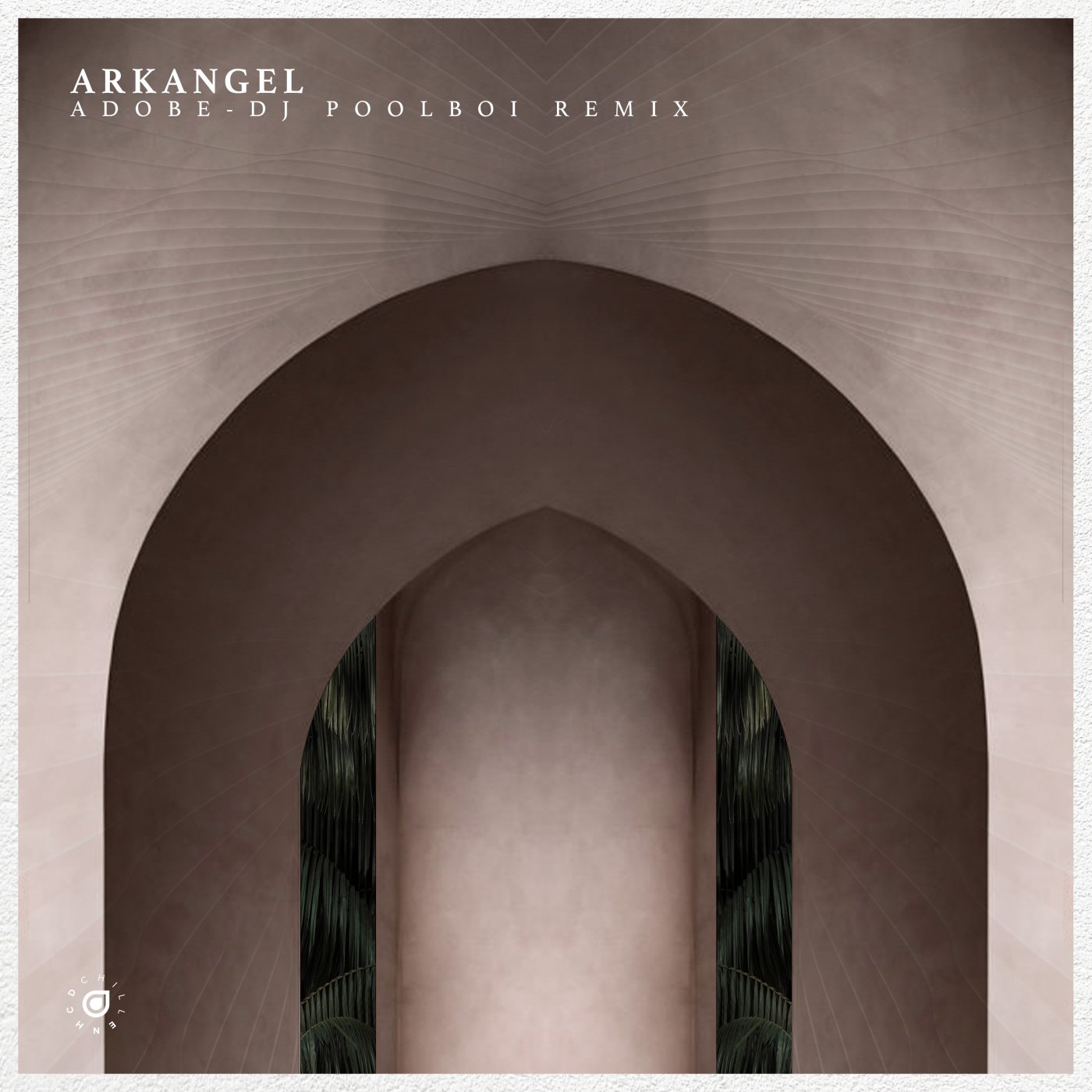 'Adobe' was one of the highlight tracks from Arkangel's triumphant debut artist album 'Sundance', and now we're graced with a remix from dj poolboi. The Texas producer has quickly risen to prominence since his first releases in 2017, now with three LP's under his belt with his emotive, lo-fi, underground house finding fans the world over. His remix is exquisite - with punchy, driving percussion, hazy, affected vocals and mesmerising synth and guitar layers, he gives the original a unique and assured makeover in typical dj poolboi fashion. 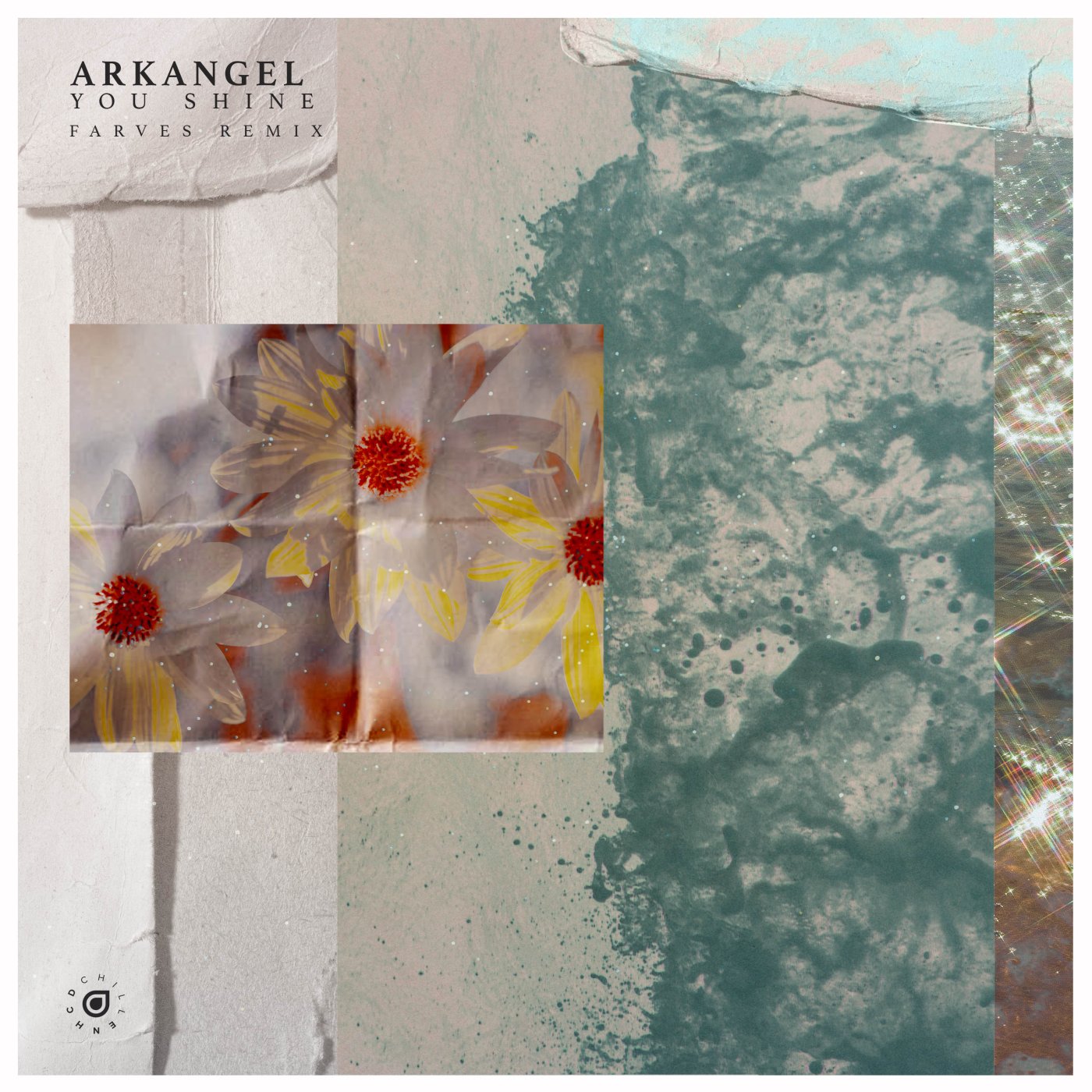 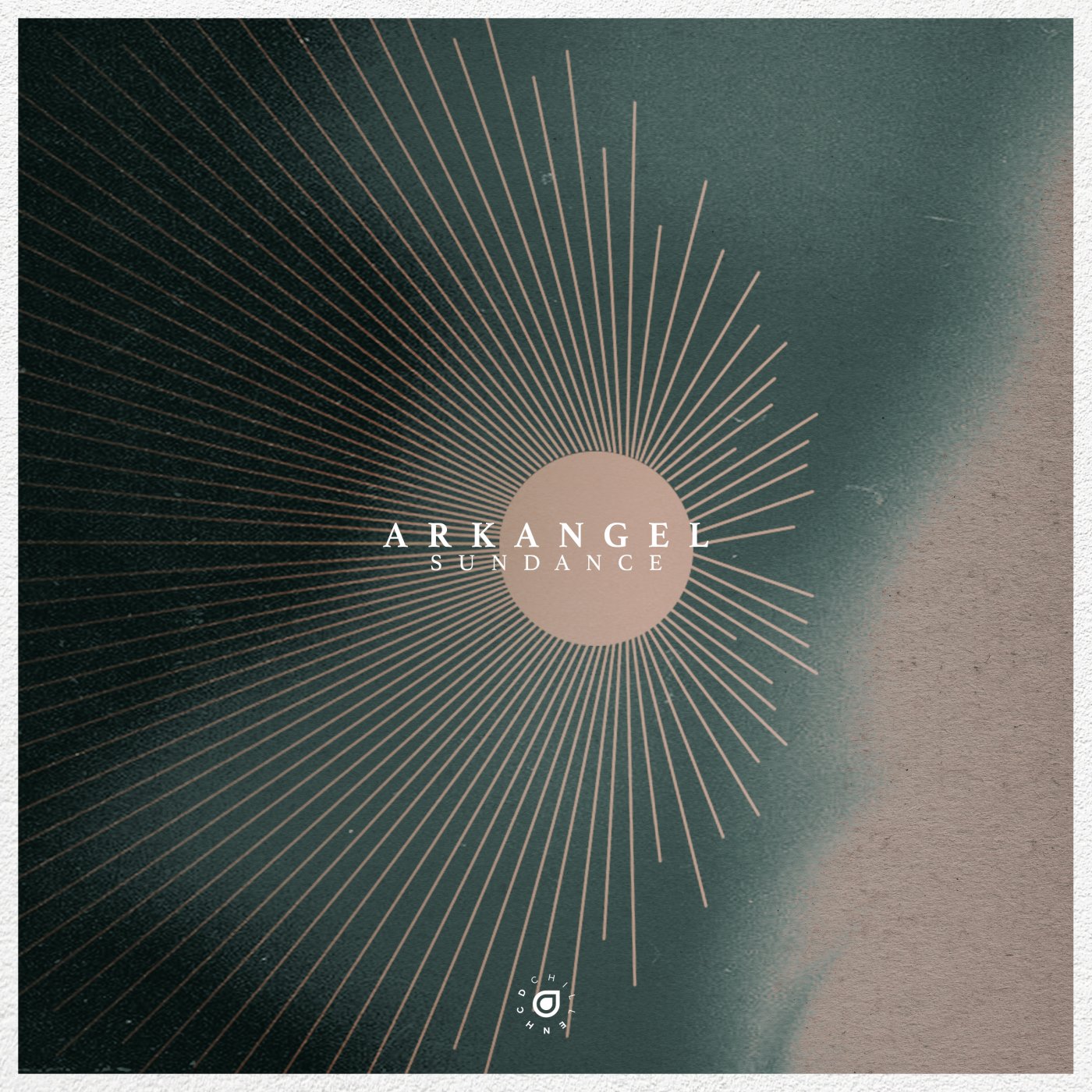 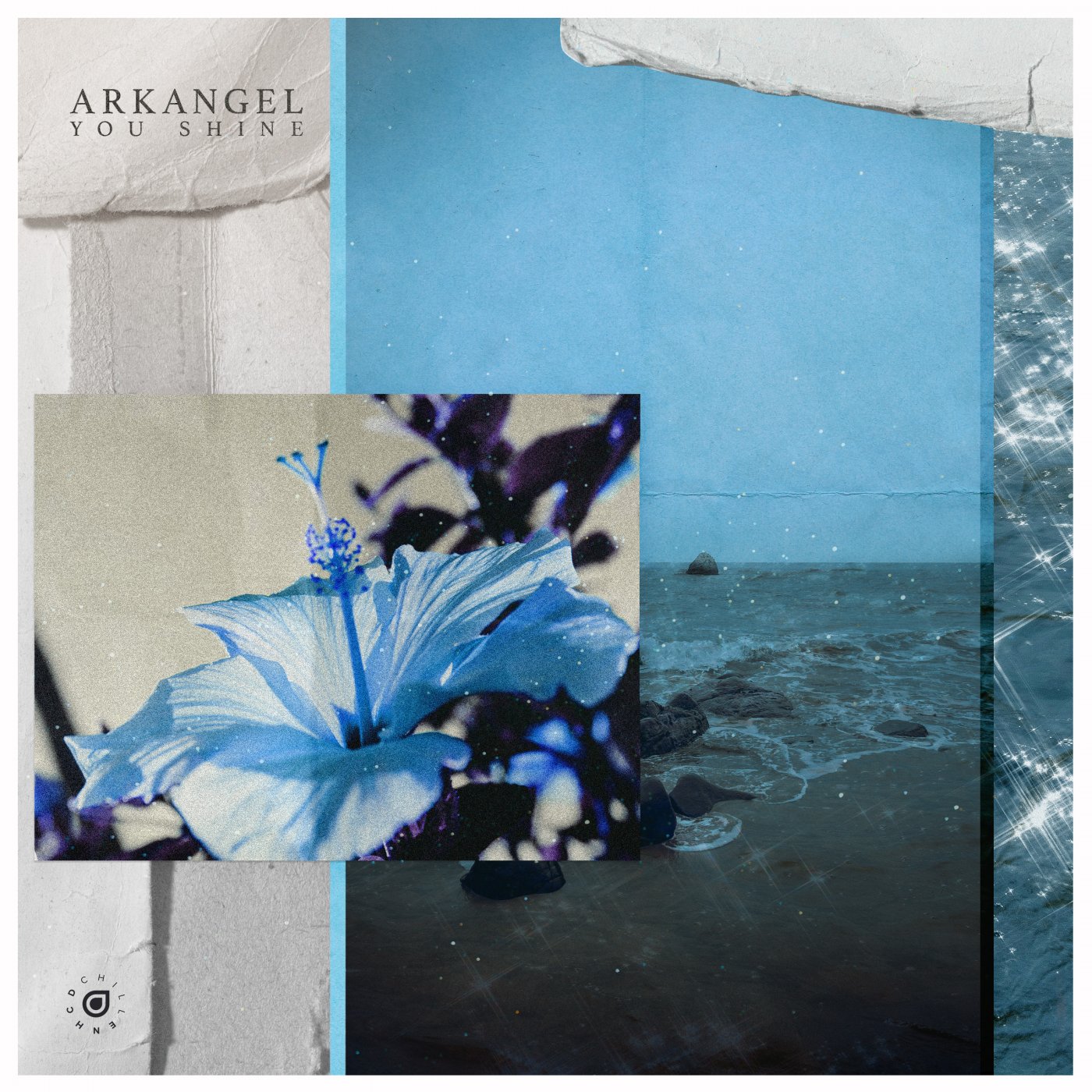 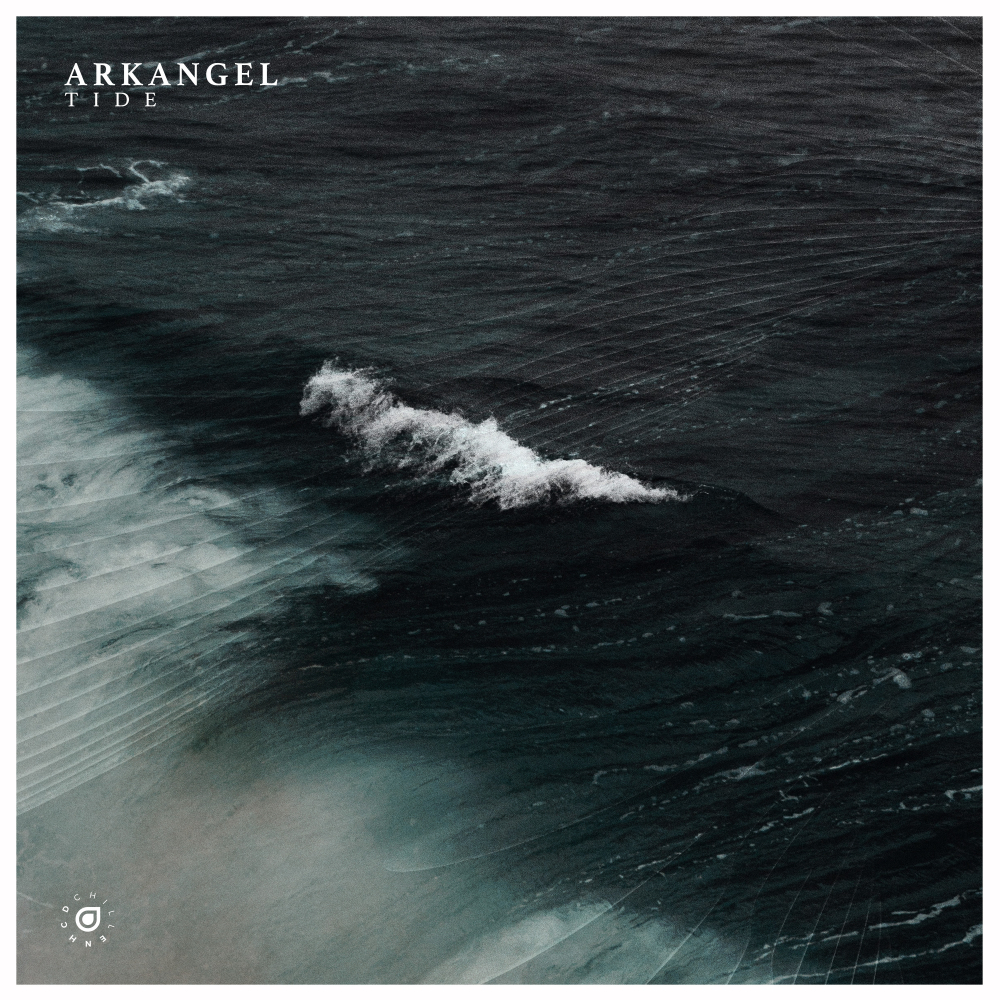 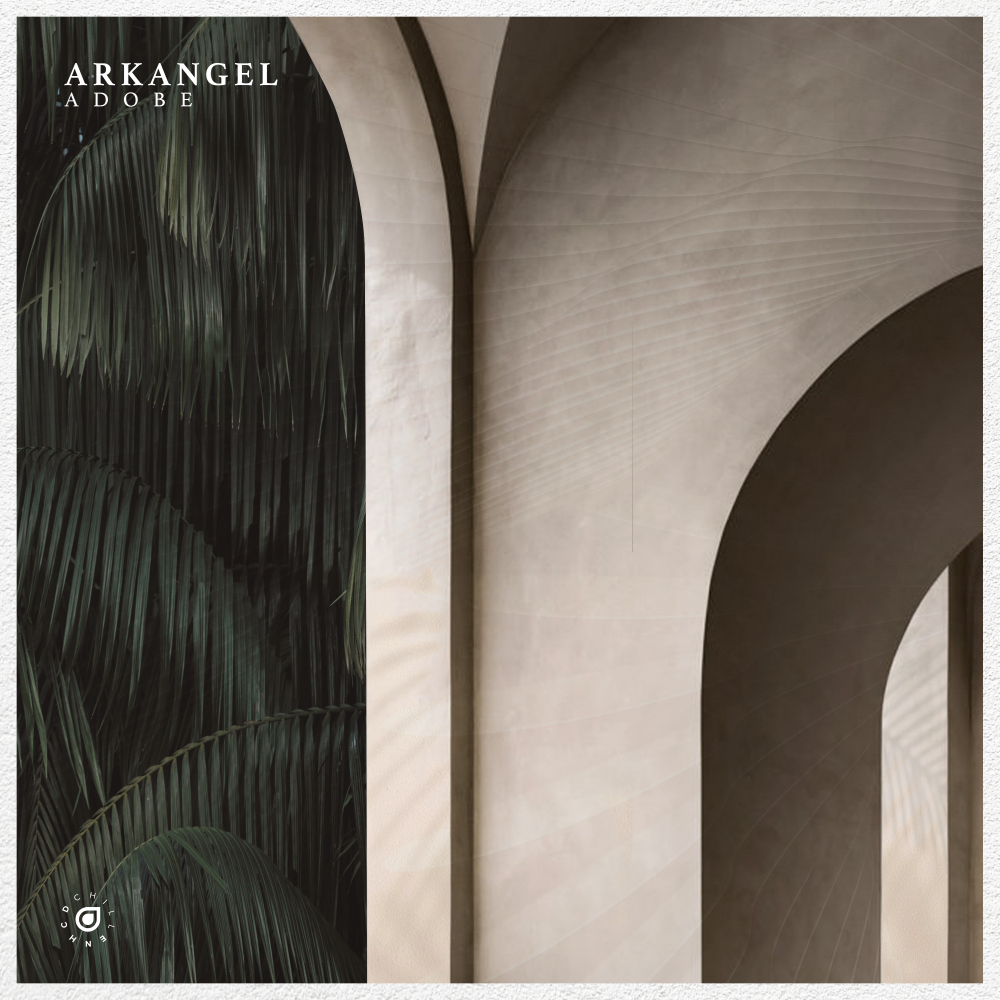