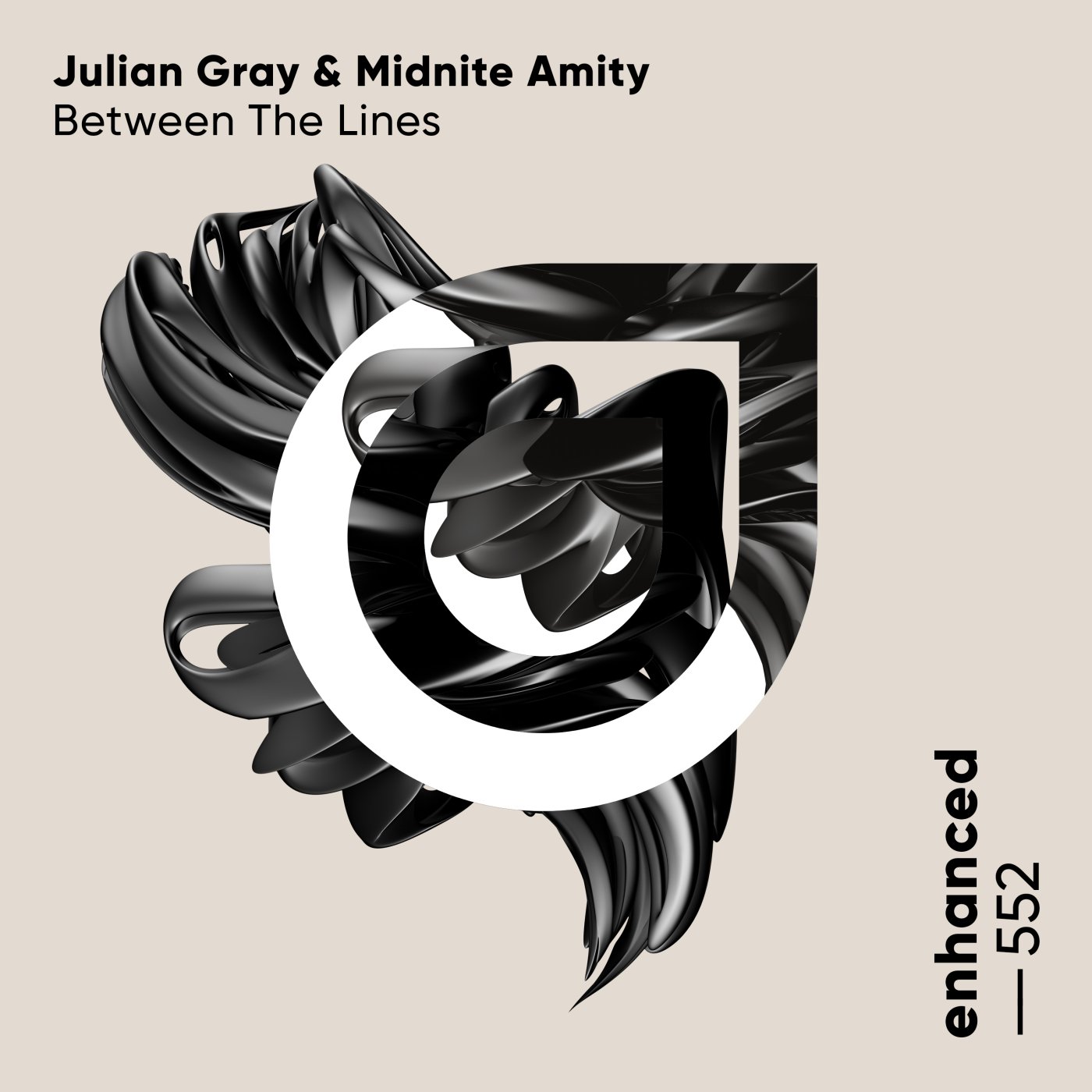 Julian Gray returns to Enhanced alongside Midnite Amity with 'Between The Lines'!

It's a sensational new release from American producer Julian Gray who continues to build a strong catalogue on Enhanced after 2021's magnetic single 'Air' as well as collaborations with Dezza and a slick remix of Matt Fax's 'The Wave'. His latest outing is beautifully synth-laden, with dazzling melodies and a pristine 80's influence throughout. His sonics are typically first-rate and with a transcendent vocal from Midnite Amity, 'Between The Lines' is an emotive, flawless smash.