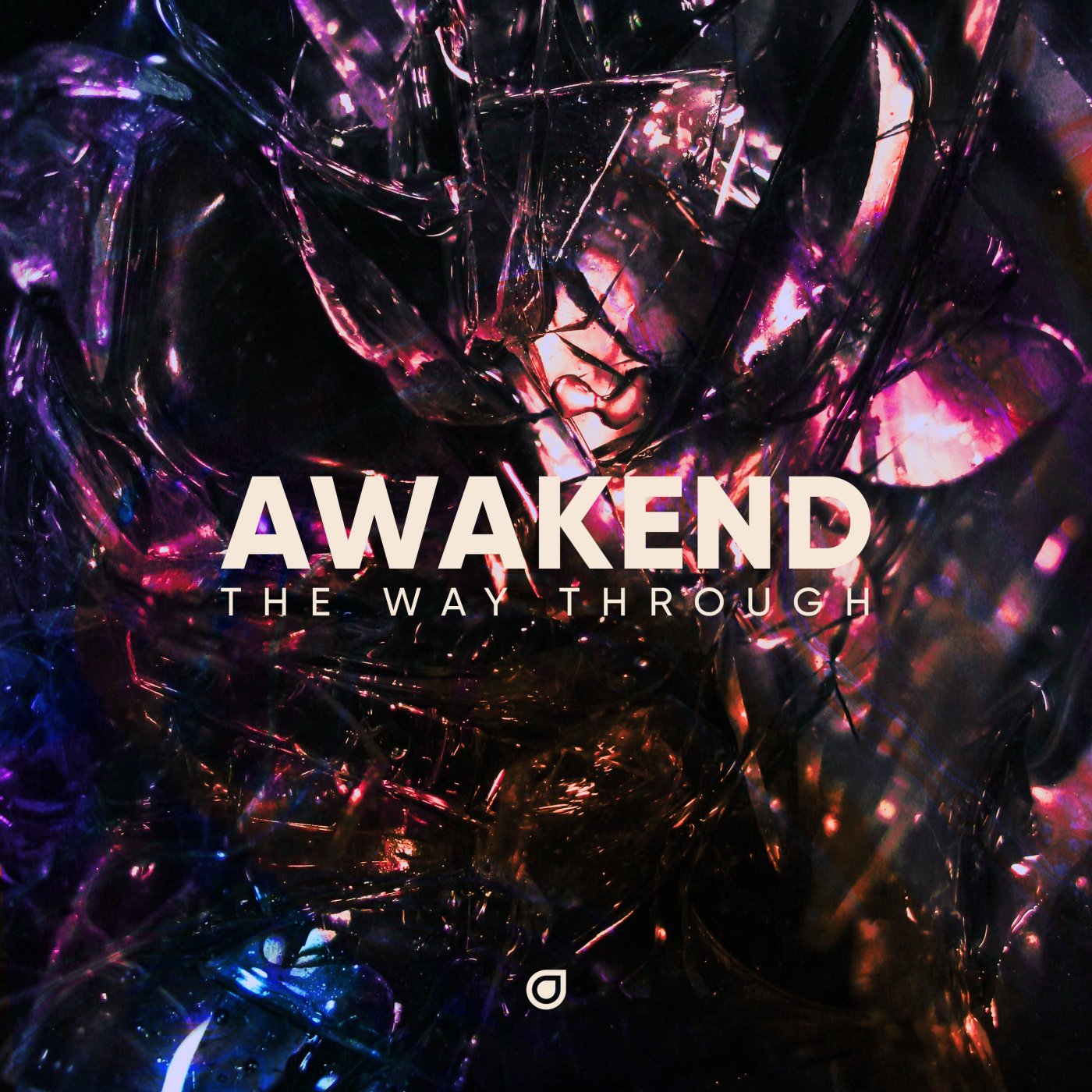 'The Way Through' EP from AWAKEND lands on Enhanced!

After three glorious singles AWAKEND aka Kevin Lang unveils his latest long-form project, 'The Way Through'. It's a dazzling six-track EP that showcases the Minnesota producer's one-of-a-kind dance sound, a blend of dubstep and bass sonics, alongside a host of impressive collaborators. It's an exceptional addition to his catalogue that sees him build on his 2021 EP 'Memories From Another Life'. Each track is meticulously crafted with AWAKEND's trailblazing, vigorous production at the forefront, as he drifts seamlessly between serene, poignant sections and a high-powered, striking intensity. His wall-of-sound sonics are bigger than ever, resulting in some truly remarkable moments across the EP's tracks where his sound design shines. His choice of collaborators is another of the EP's highlights, having brought in Young Viridii, CeCe Mix, Ava Silver, April Bender and Isaac Warburton who all leave their mark with their standout contributions. 'The Way Through' is a smash of a project from AWAKEND who firmly cements himself as once of dance music's brightest names. 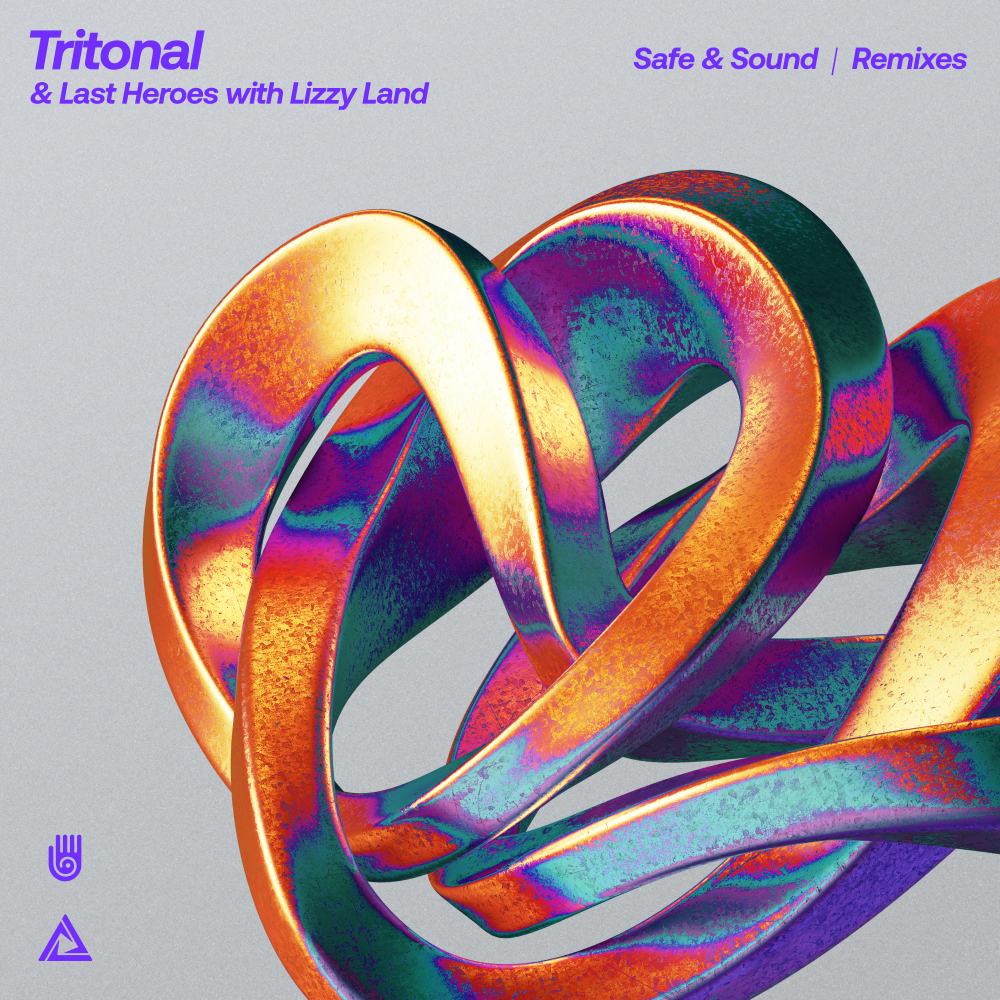 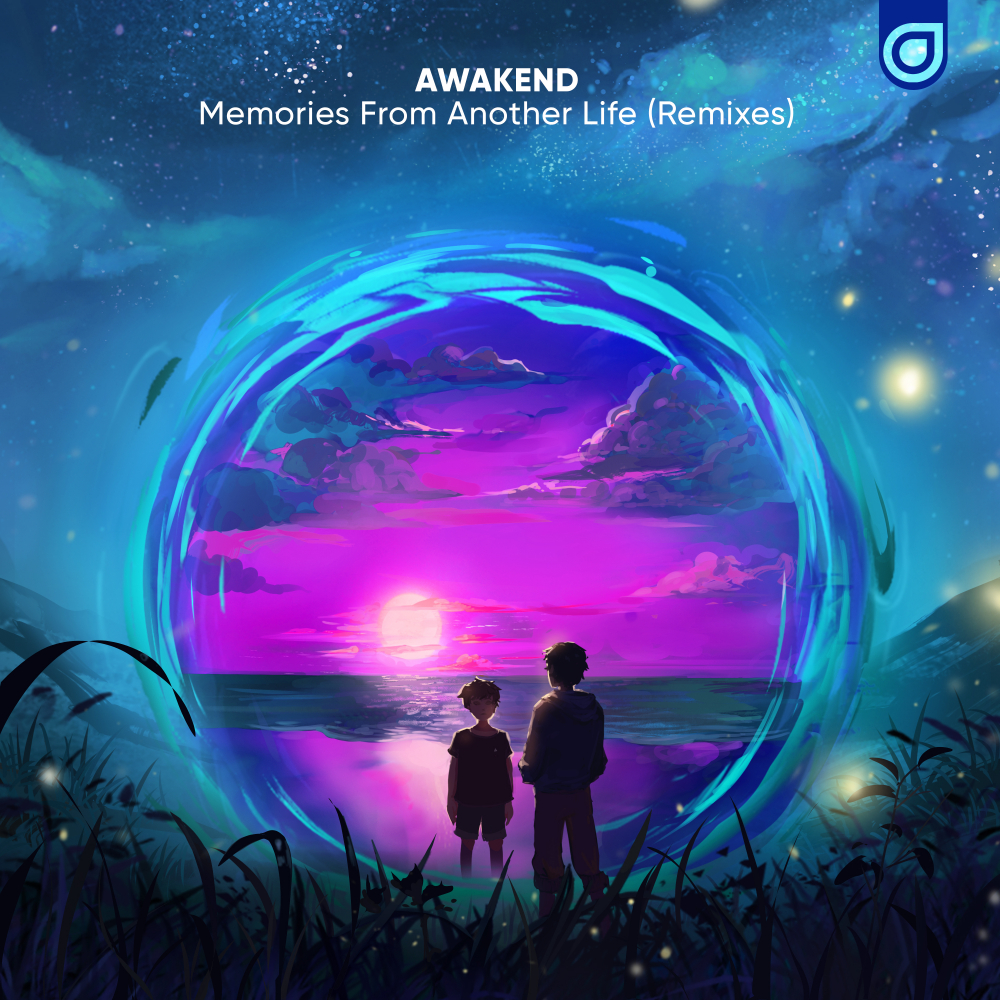 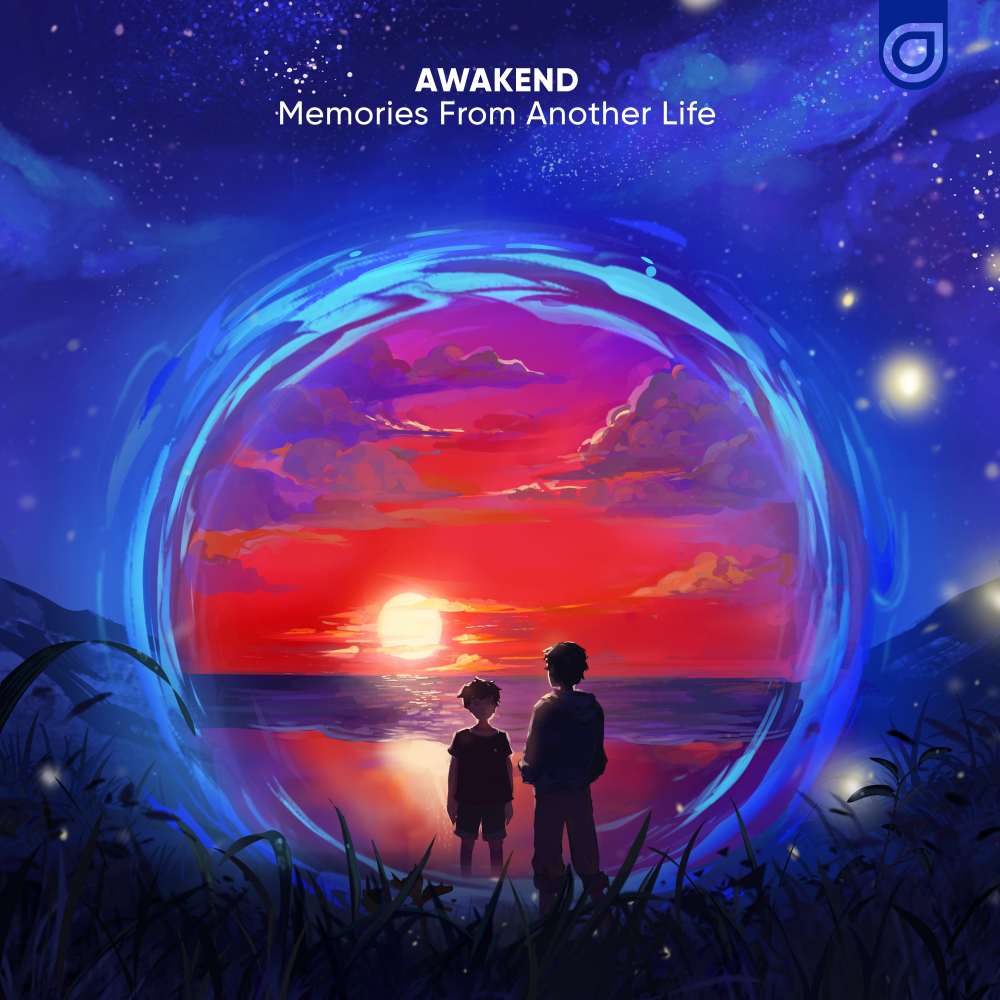 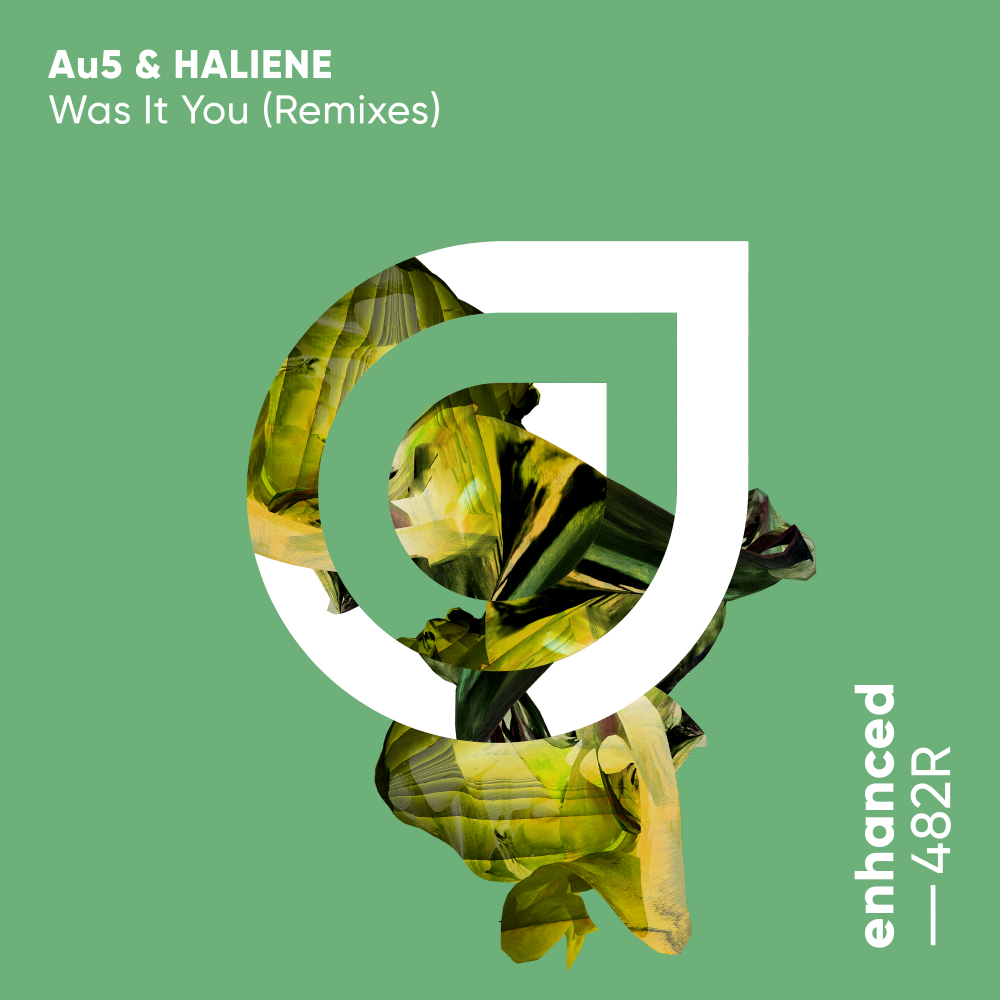 Was It You (Remixes) 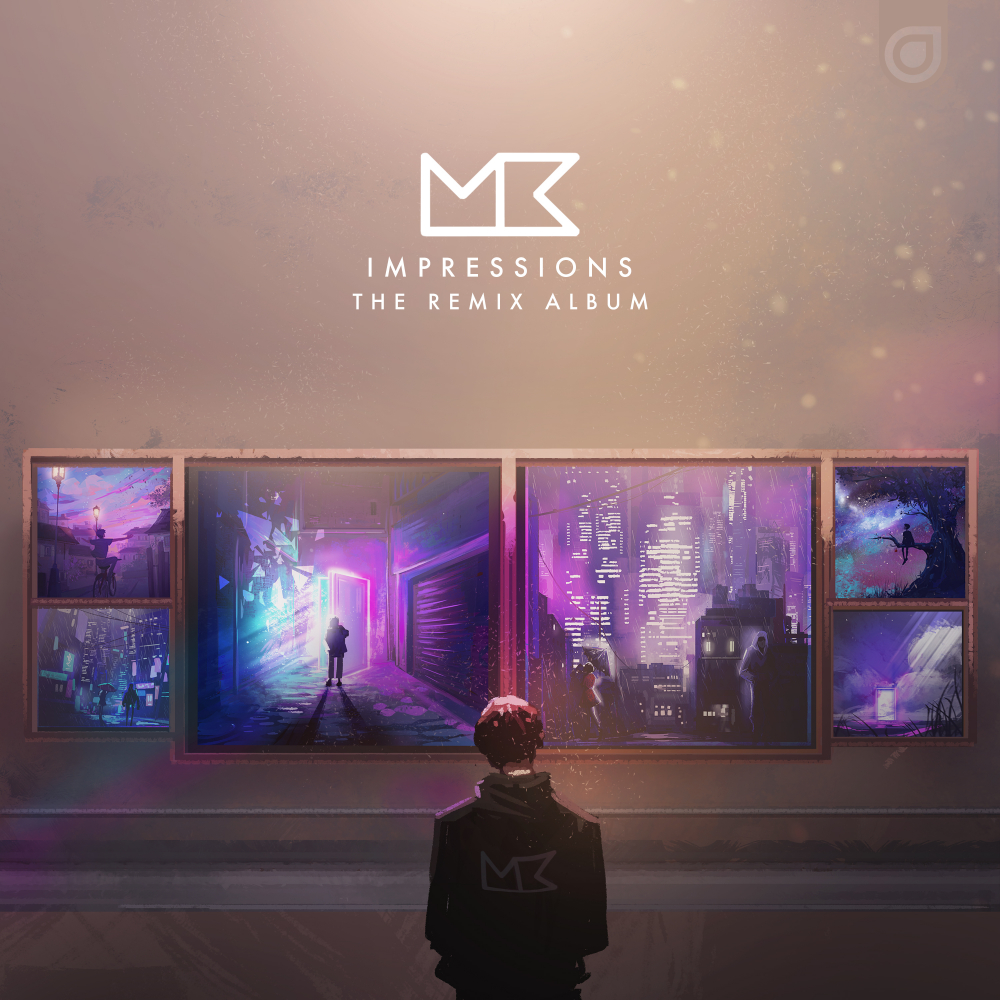