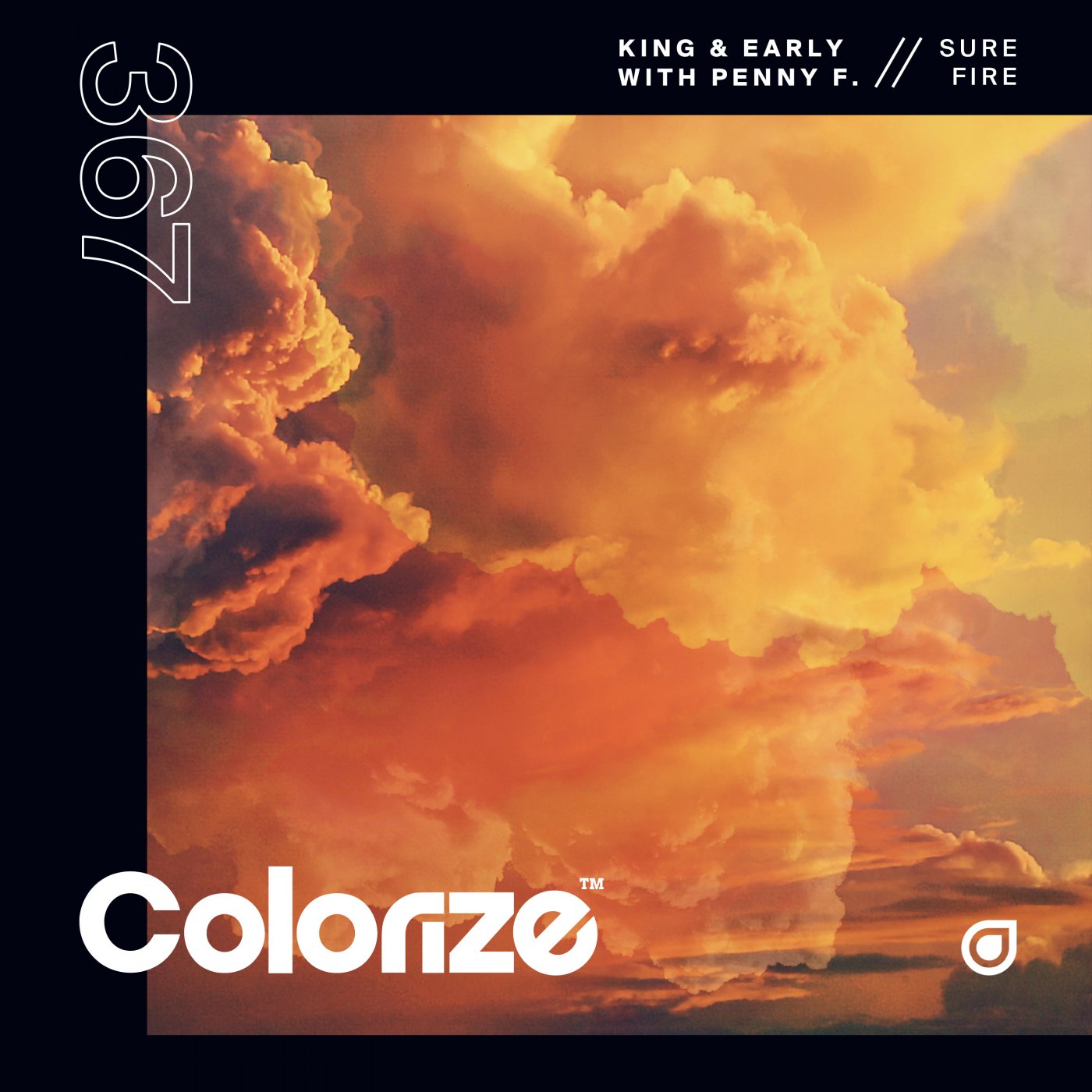 'Sure Fire' from King & Early and Penny F. lands on Colorize!

British producer duo King & Early bring their second release to the fore on Colorize and it's a progressive treasure. Their production shines on 'Sure Fire', with a dominant groove brought to life by robust percussion and rollicking bass, over which vocals from Penny F. glide with an assured energy.