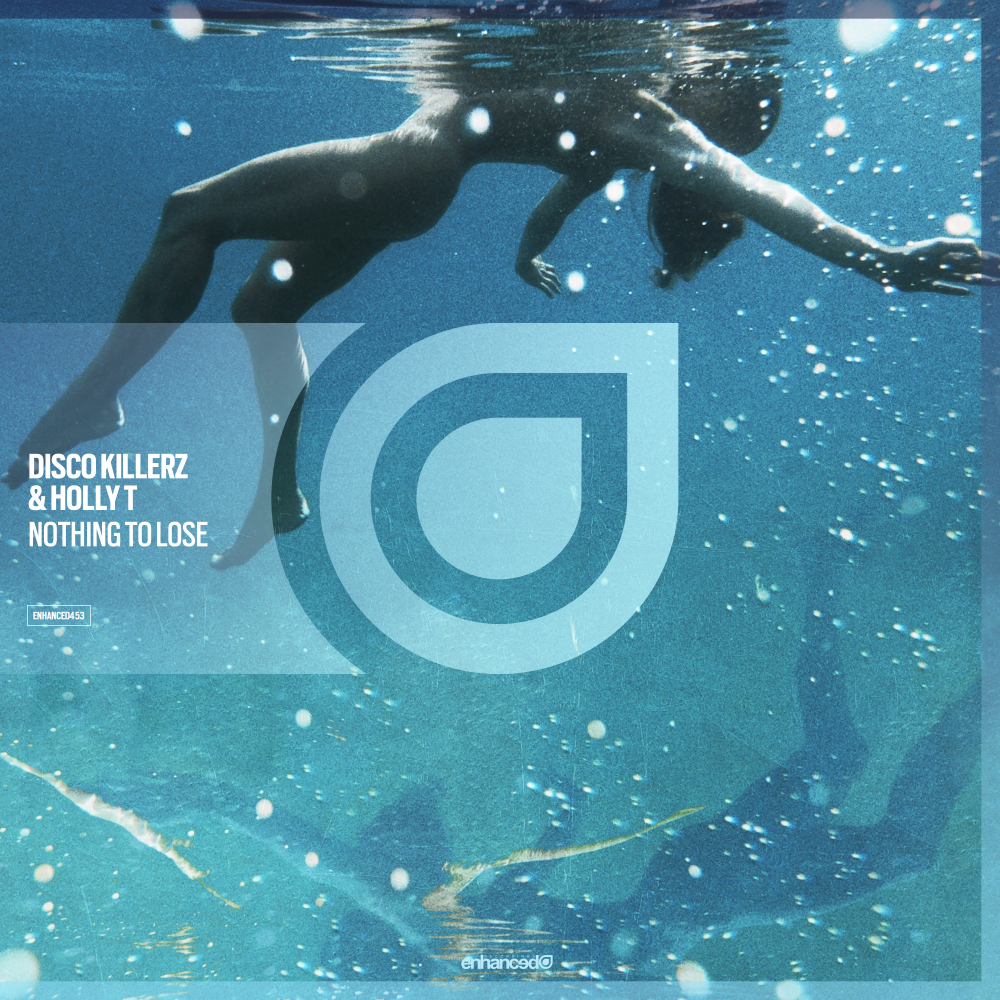 'Nothing To Lose' is the smash new single from Disco Killerz and Holly T on Enhanced!

Following the success of their previous Enhanced release 'Million Things' with GATTUSO which has amassed millions of streams and hit #9 on the Dance/Mix Show Airplay chart on Billboard, New York duo Disco Killerz conjure up a brand new anthem with the help of UK by USA producer Holly T.

'Nothing To Lose' is a bulletproof Dance banger with a belter of a chorus that is guaranteed to have you singing and dancing along, and it will no doubt be the soundtrack to your festival experiences in 2020.

Don't miss new music from Disco Killerz - 'Nothing To Lose' is here on Enhanced!