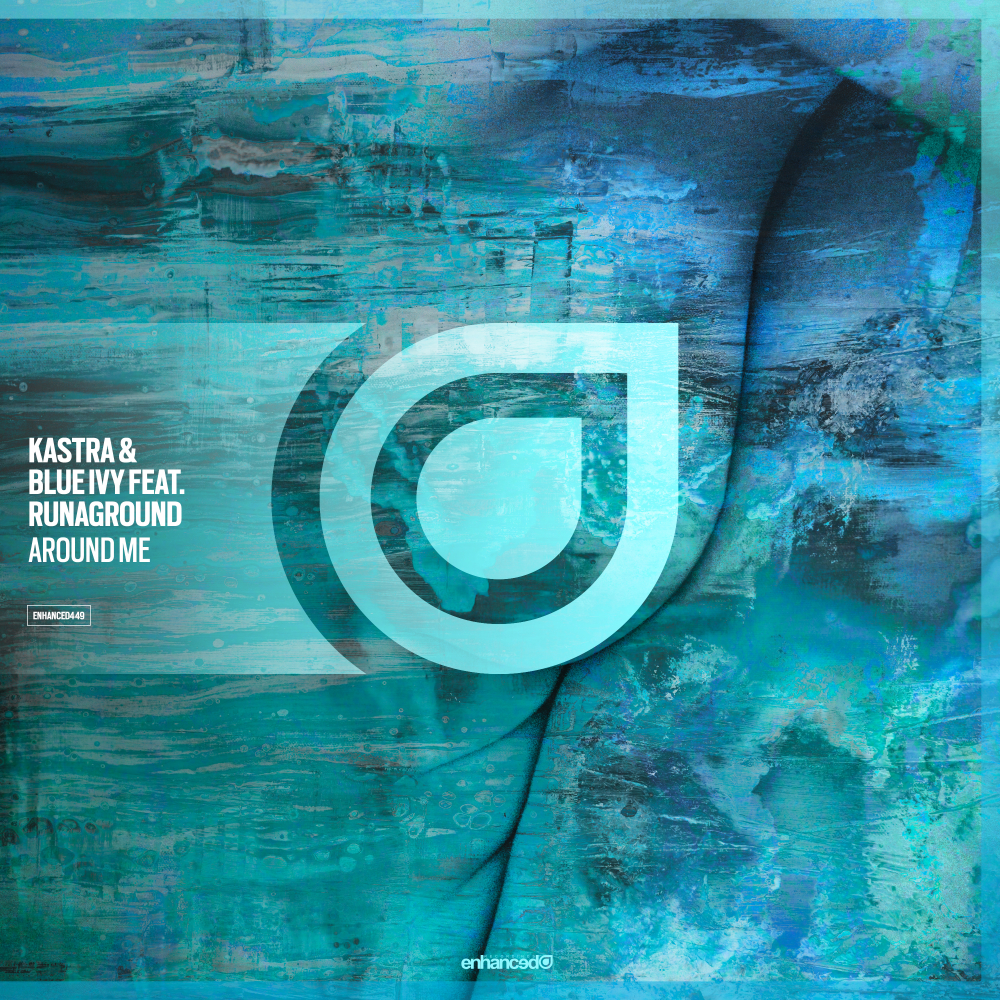 Enhanced brings you 'Around Me' from Kastra, Blue Ivy and RUNAGROUND!

A Dance banger here from New Jersey DJ / Producer Kastra and Las Vegas DJ / Producer Blue Ivy, 'Around Me' is a triumphant, bouncy single with an undeniably upbeat vibe. Exuberant vocals from RUNAGROUND are the icing on the cake for an unmissable, catchy new release.

Don't miss out on a new single from Kastra, Blue Ivy and RUNAGROUND - 'Around Me' is here.