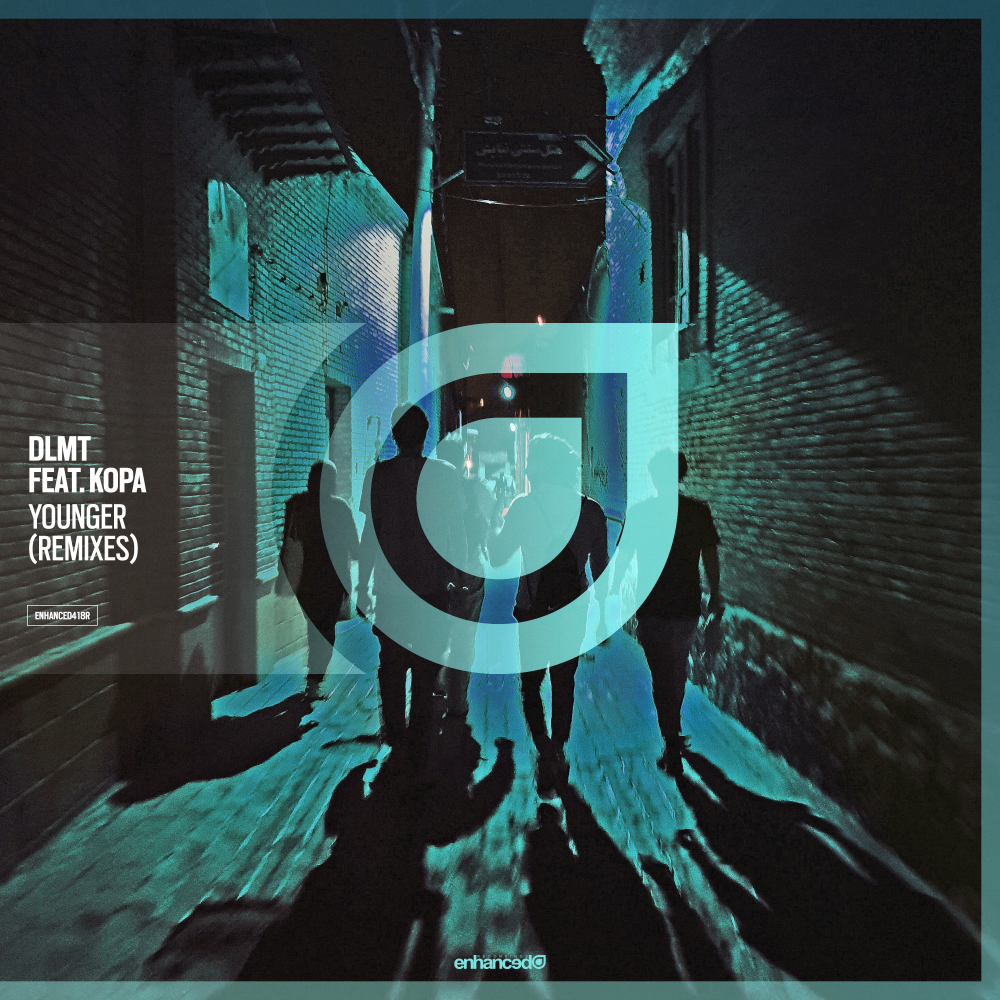 Enhanced is delighted to bring you five outstanding remixes of DLMT's 'Younger'.

First up, DLMT remakes his own track with a stellar VIP mix, swapping the soothing, tender character of the original for a darker, more bass-focused and club-centric approach.

Next is New York producer GATTÜSO who brings his signature high-octane energy to the track, turning 'Younger' into a fist-pumping, main stage romp, and Brazilian Bass-House producer VINNE follows with a thrilling remix with ample distorted bass and crisp four-to-the-floor rhythms.

New Jersey-based producer Kastra conjures up a rip-roaring, pumped up remix that is guaranteed to blow you away, and closing out the Remix Pack is French trio Sense who bring immaculate production and a delicate approach to their lusciously chill remix. 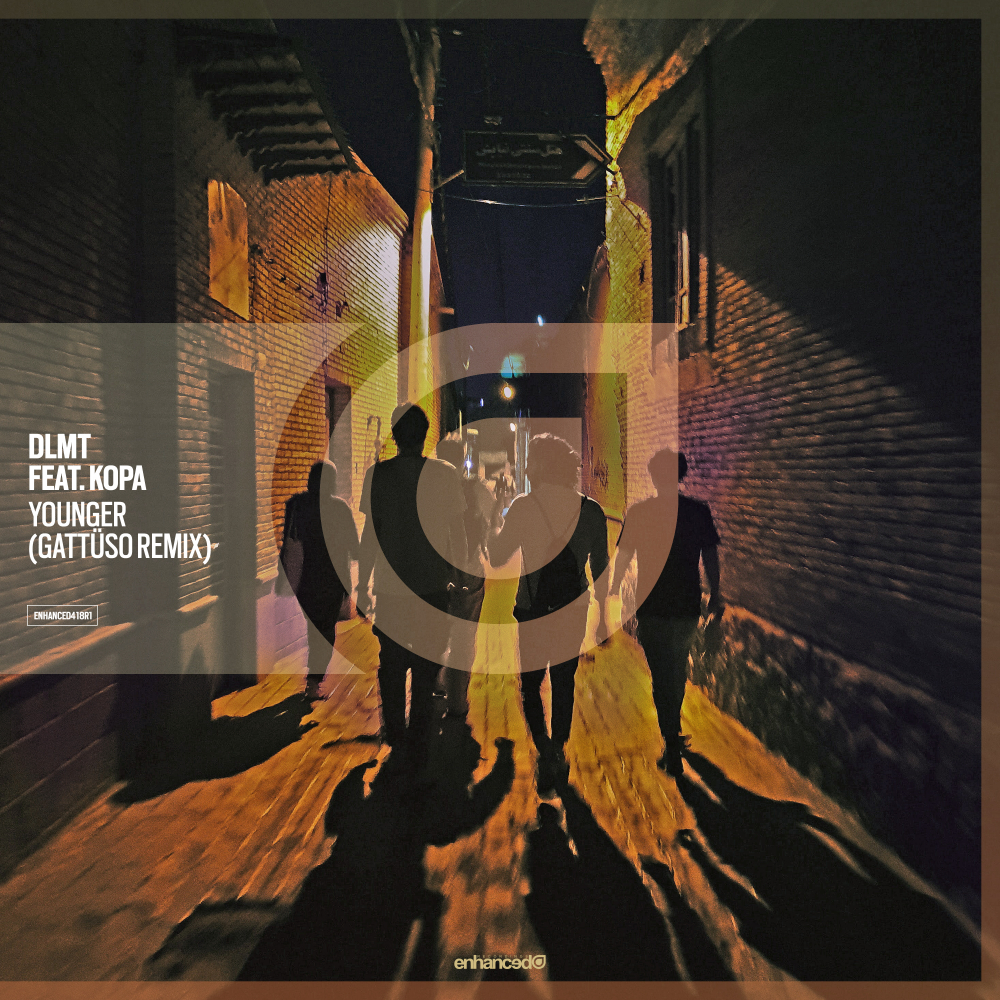 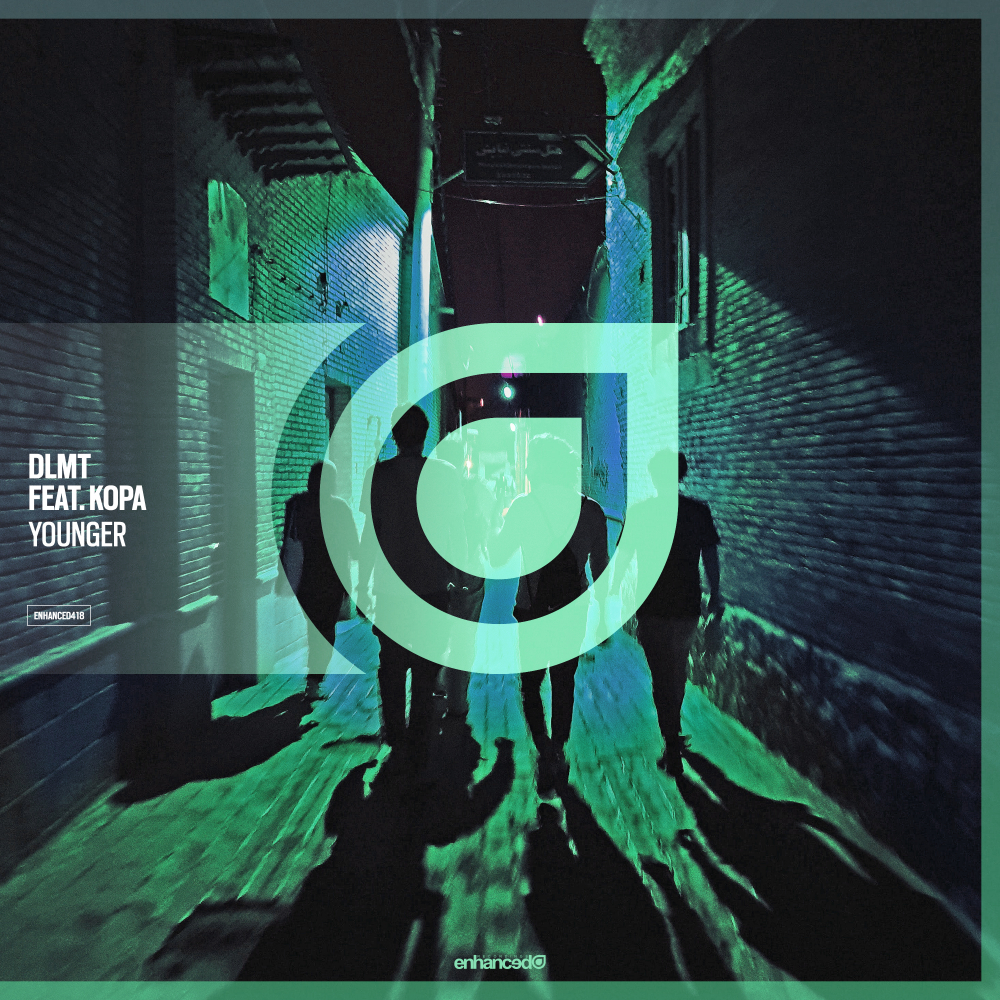