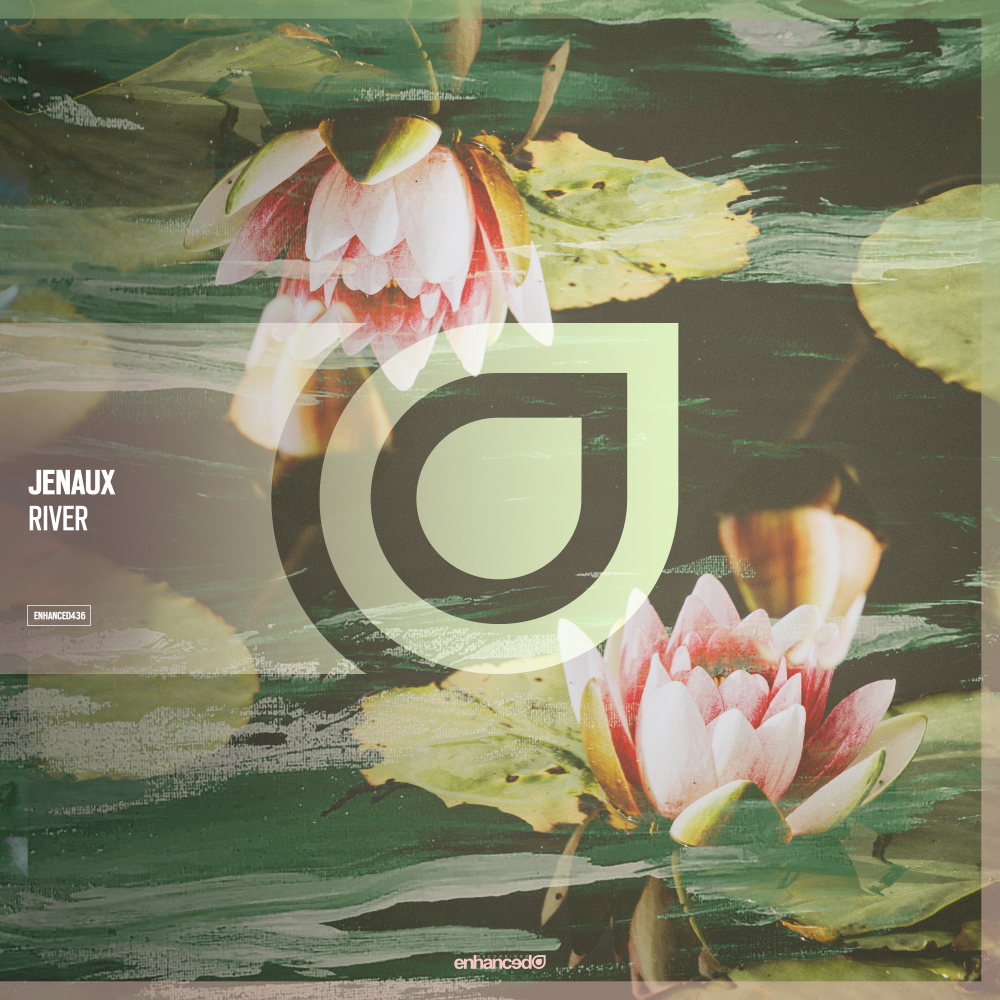 Following the success of his past Enhanced releases, including 'Broken' with Tritonal and Adam Lambert, Jenaux returns to the label with a slick new single. On 'River' the New York-based producer effortlessly merges funky guitars with wall-of-sound supersaws, creating a French House-influenced electro anthem.

Jenaux is here on Enhanced. 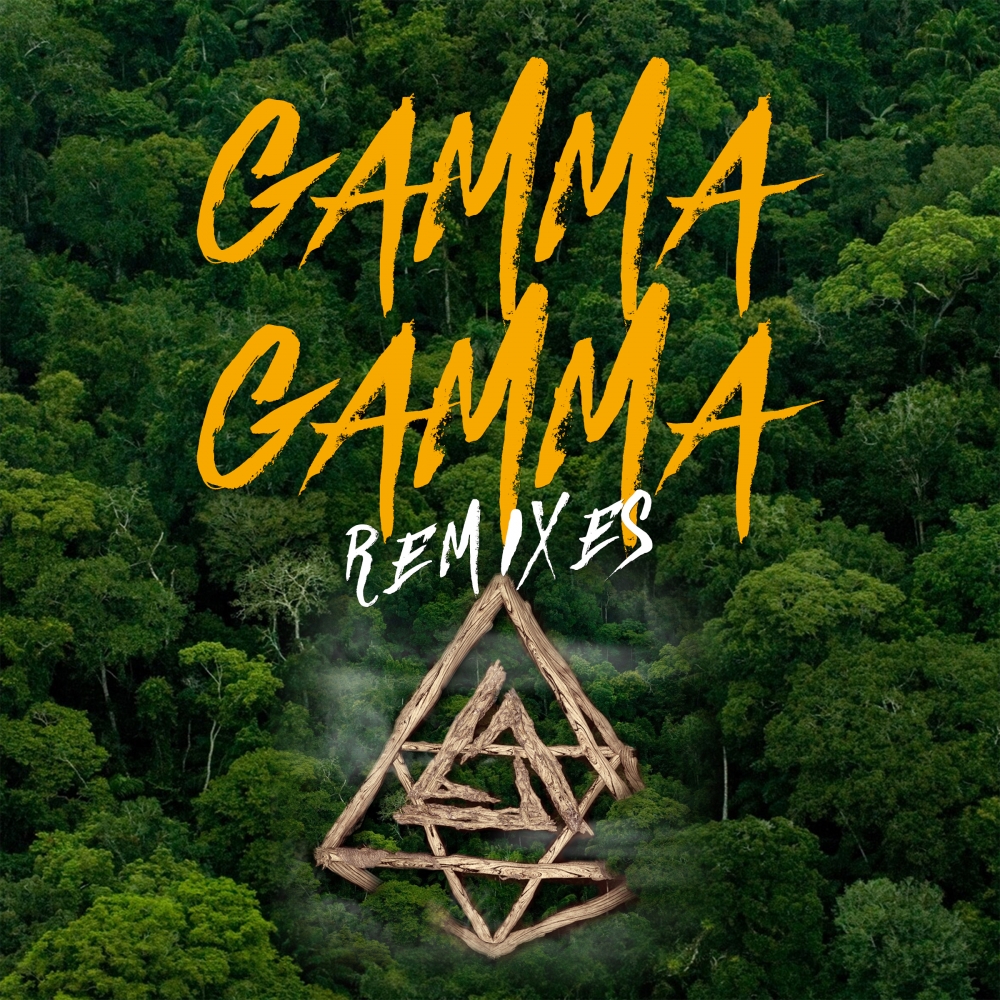