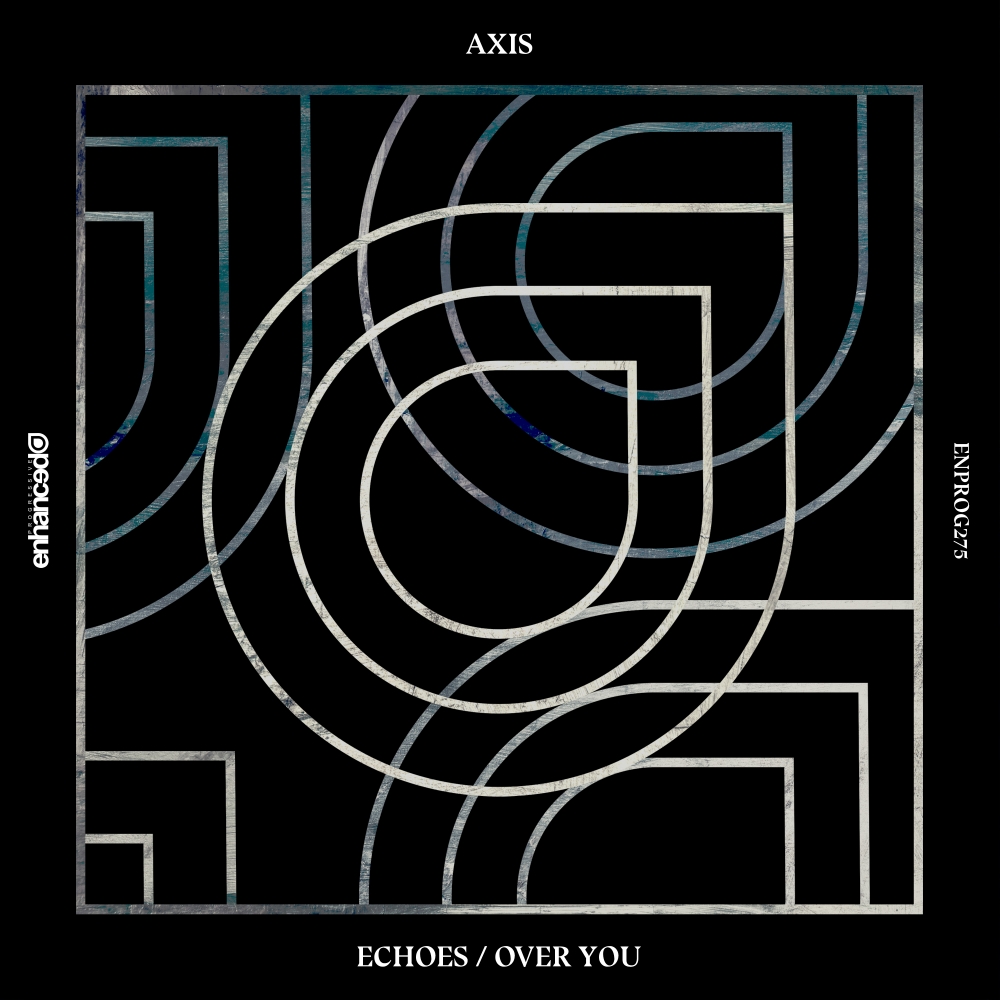 With yet another Enhanced Progressive hit behind him in 'Daylily', Axis returns to the label with an extended 2-track offering delivering the veteran producer's esteemed style with these sublime new tracks 'Echoes / Over You'.

Next up, 'Over You' delivers a sublime, smooth & equally Progressive record that reverts to a softer approach with gliding melodies and sweeping synths making for a gentle climax to another eagerly anticipated Axis release.

Axis delivers one of his most complete pieces of work yet with 'Echoes / Over You'. 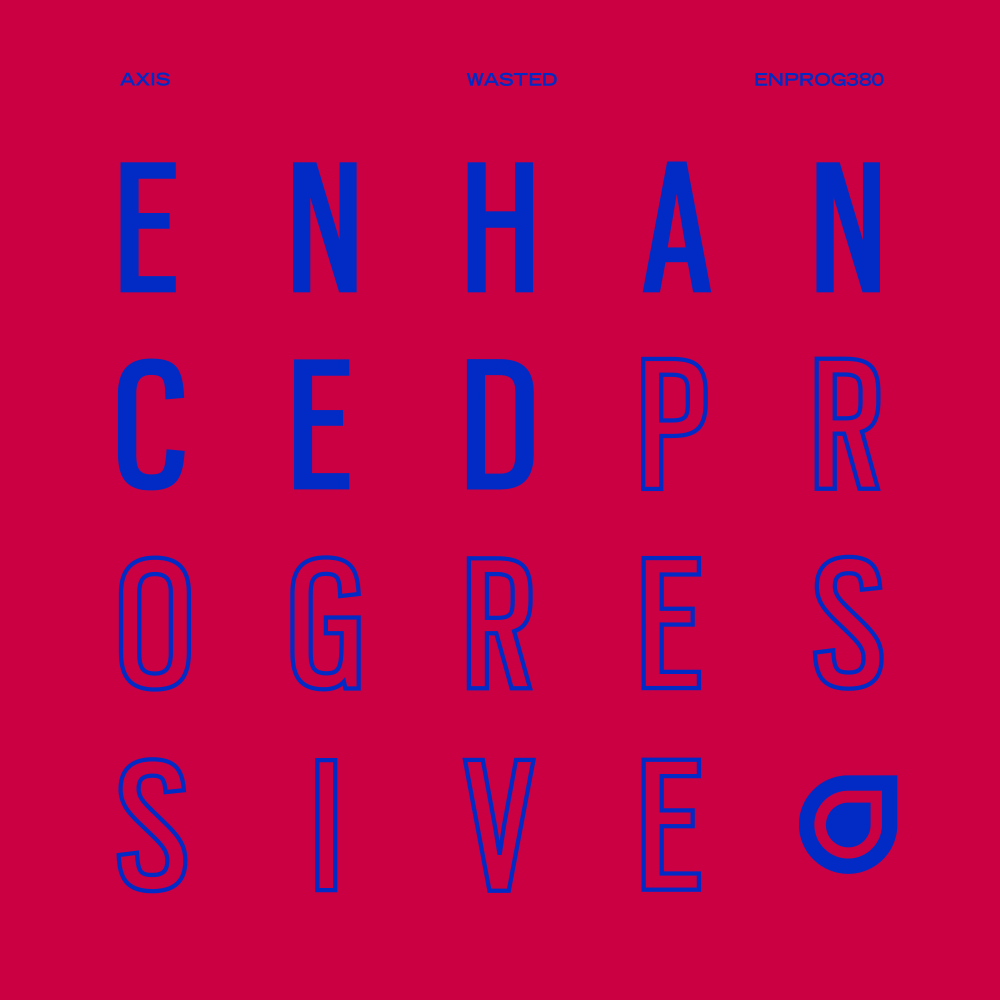 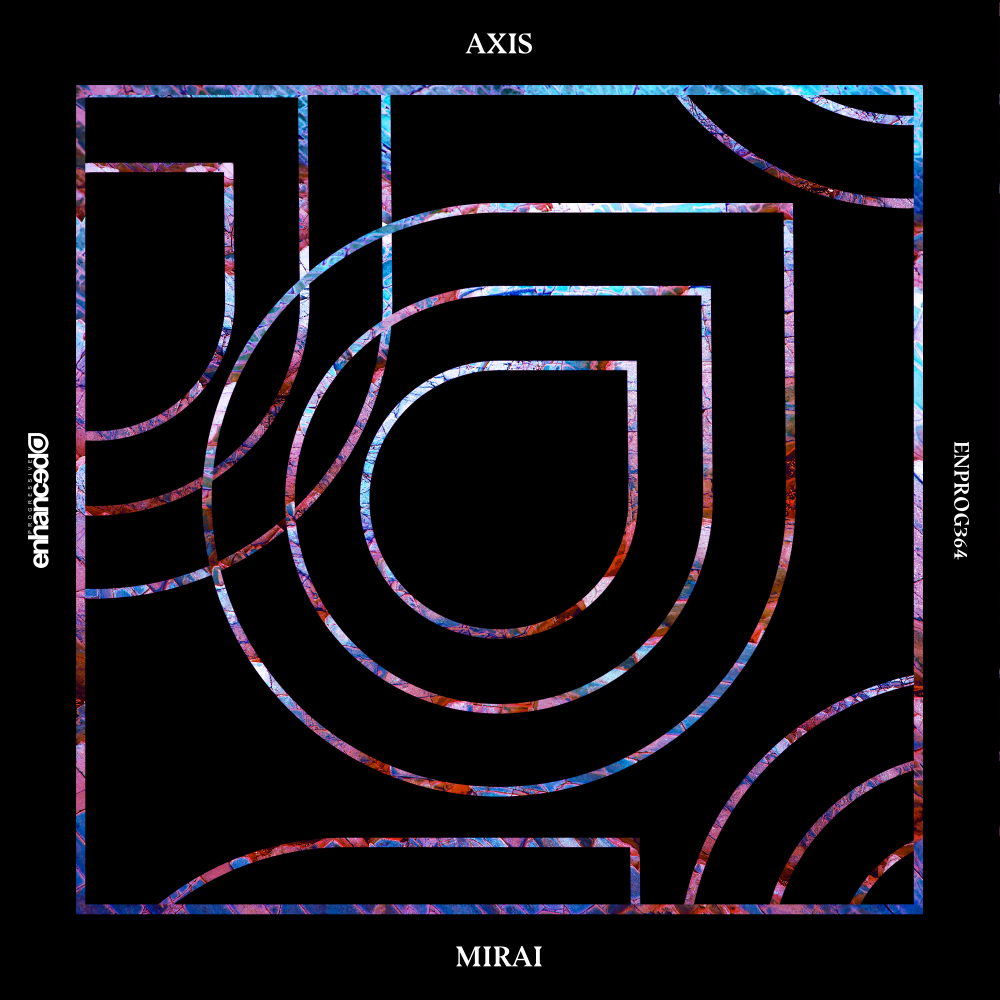 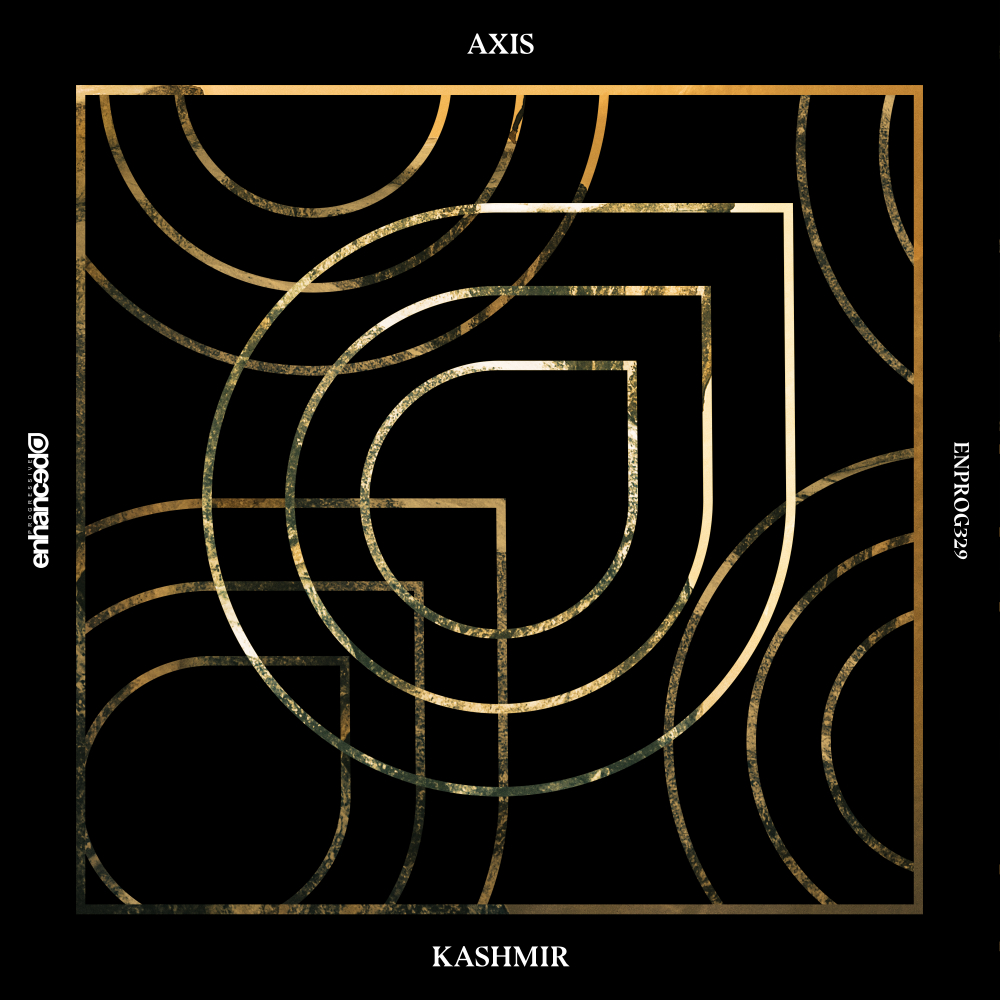 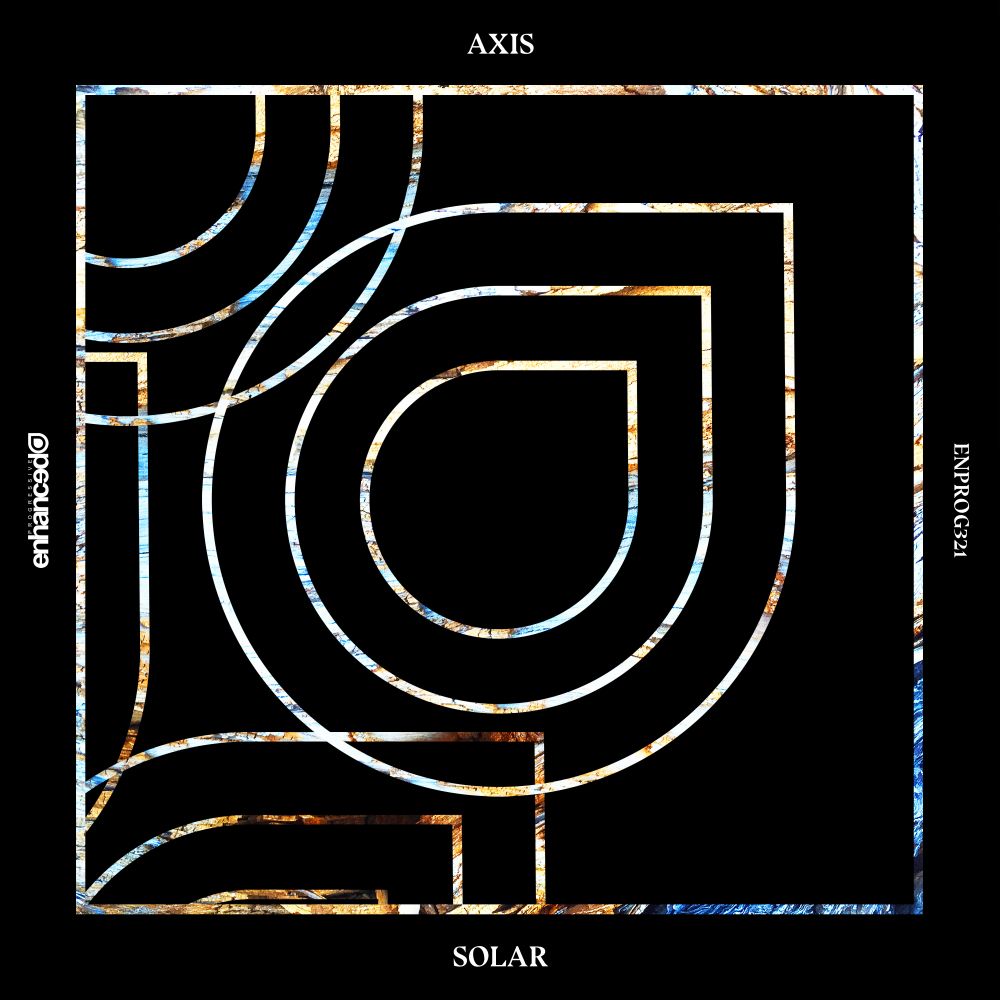 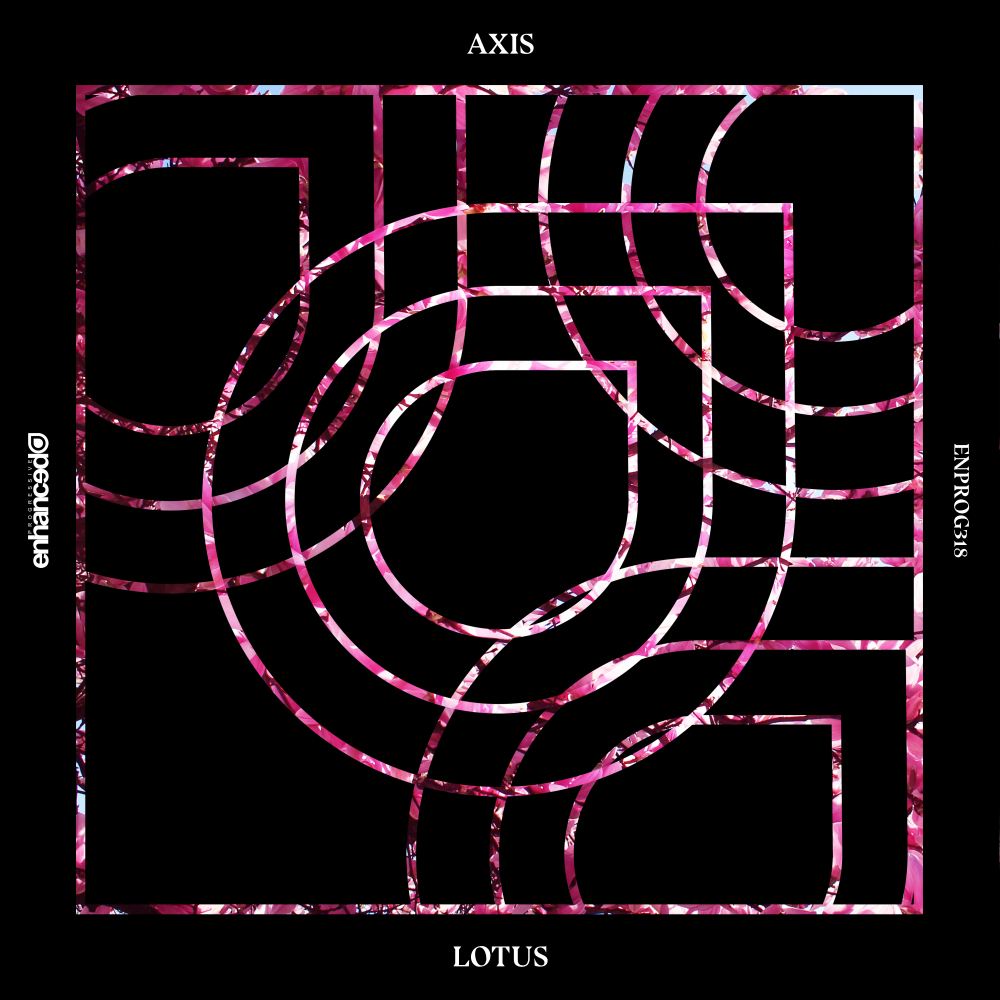