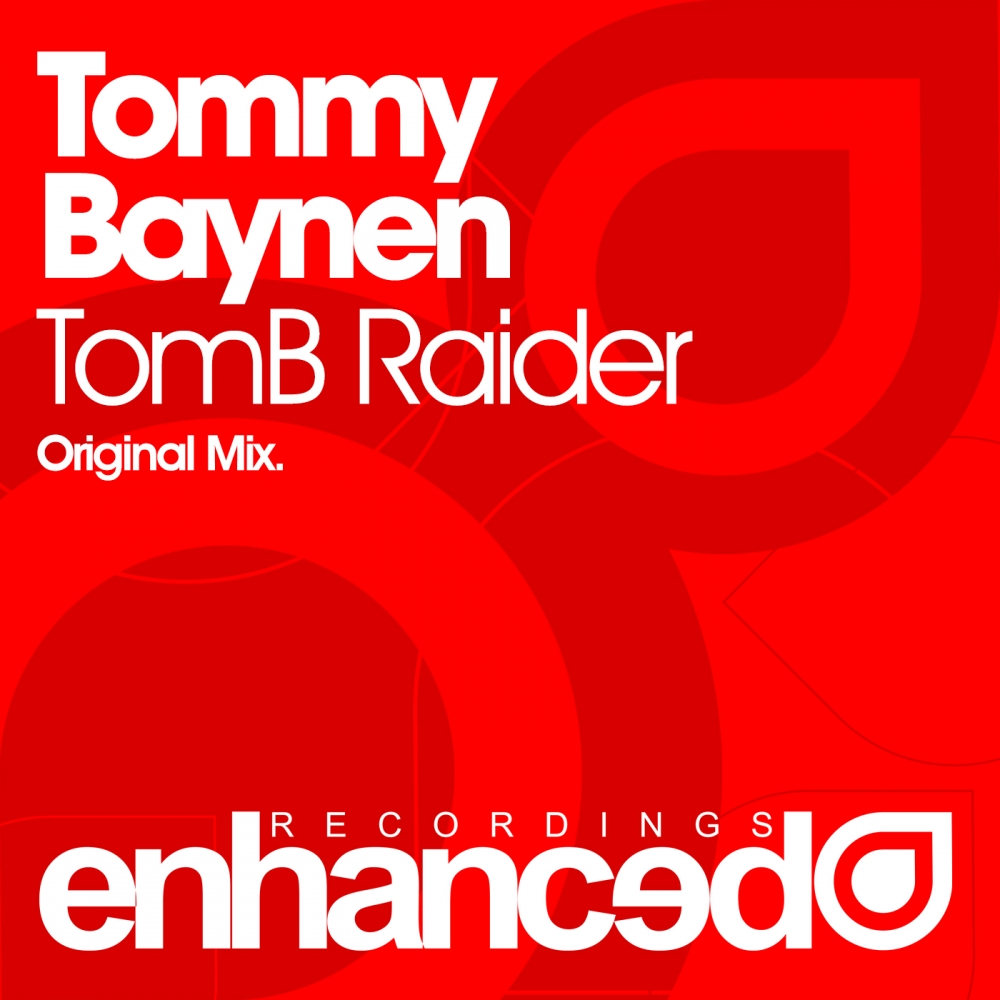 Having been a major feature on Tritonal's distinguished 'Tritonia Chapter 001' compilation, Tommy Baynen's 'TomB Raider' is now set for release, in full.

This Finnish prodigy has already made waves with previous releases such as 'An Ocean Without Water' and 'Whole Gale' in 2013; now in the New Year it looks like he's set to raid 2014 with his new combination of Balearic synths and electro inspired drops. It's thumbs up for Tommy Baynen as he takes us on a roller coaster musical journey.

An excellent start to the year from Tommy Baynen on Enhanced Recordings! 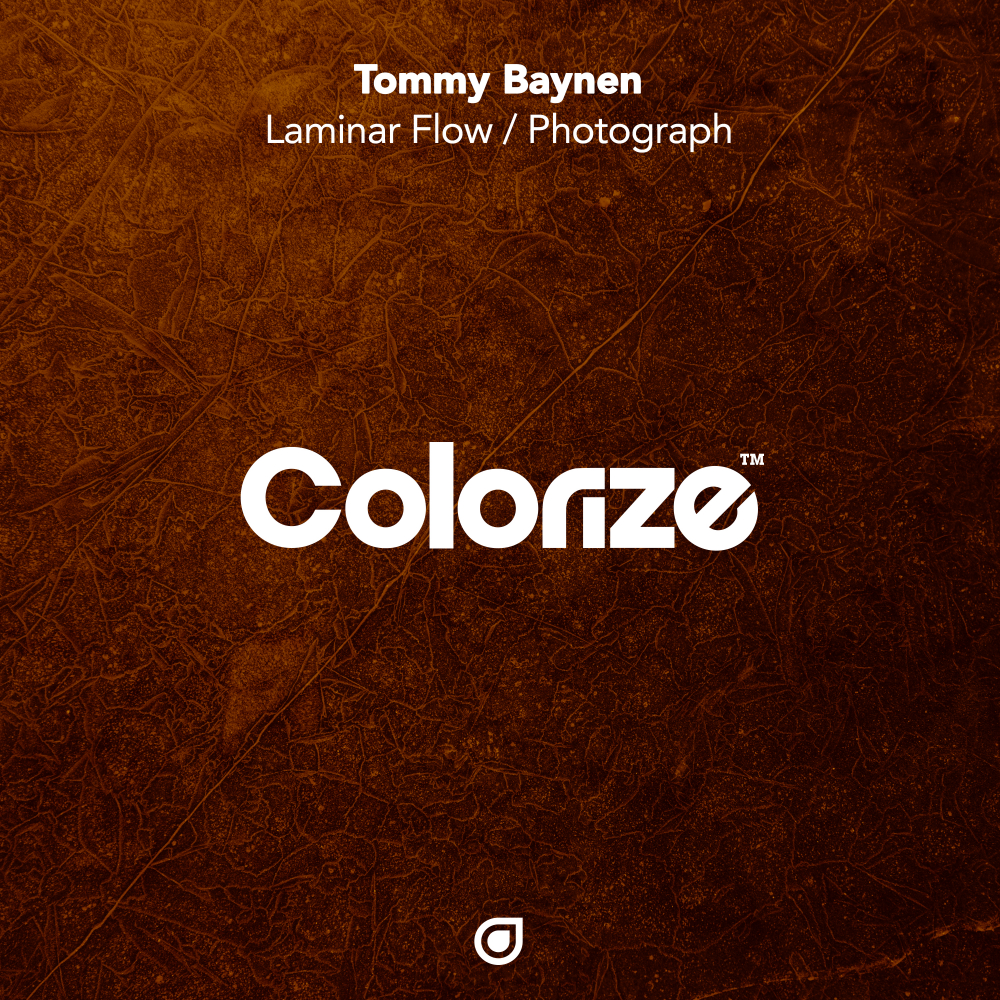 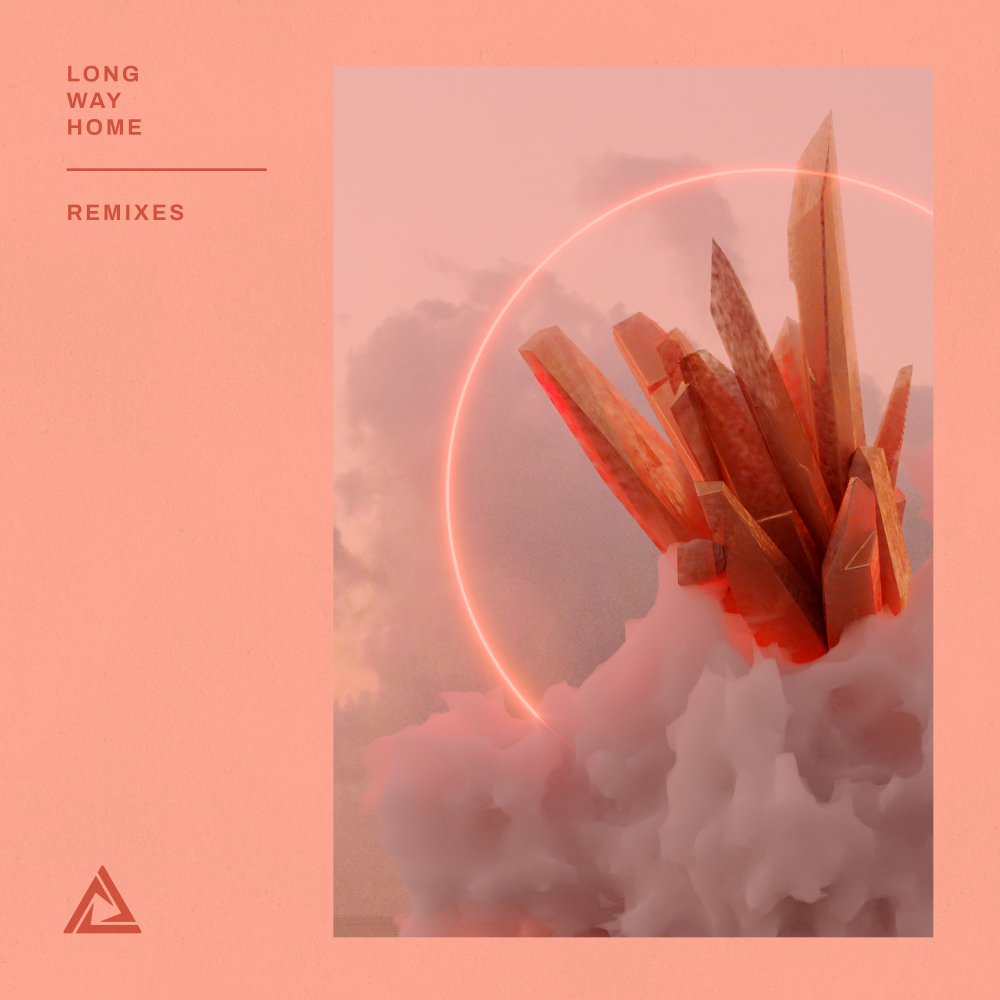