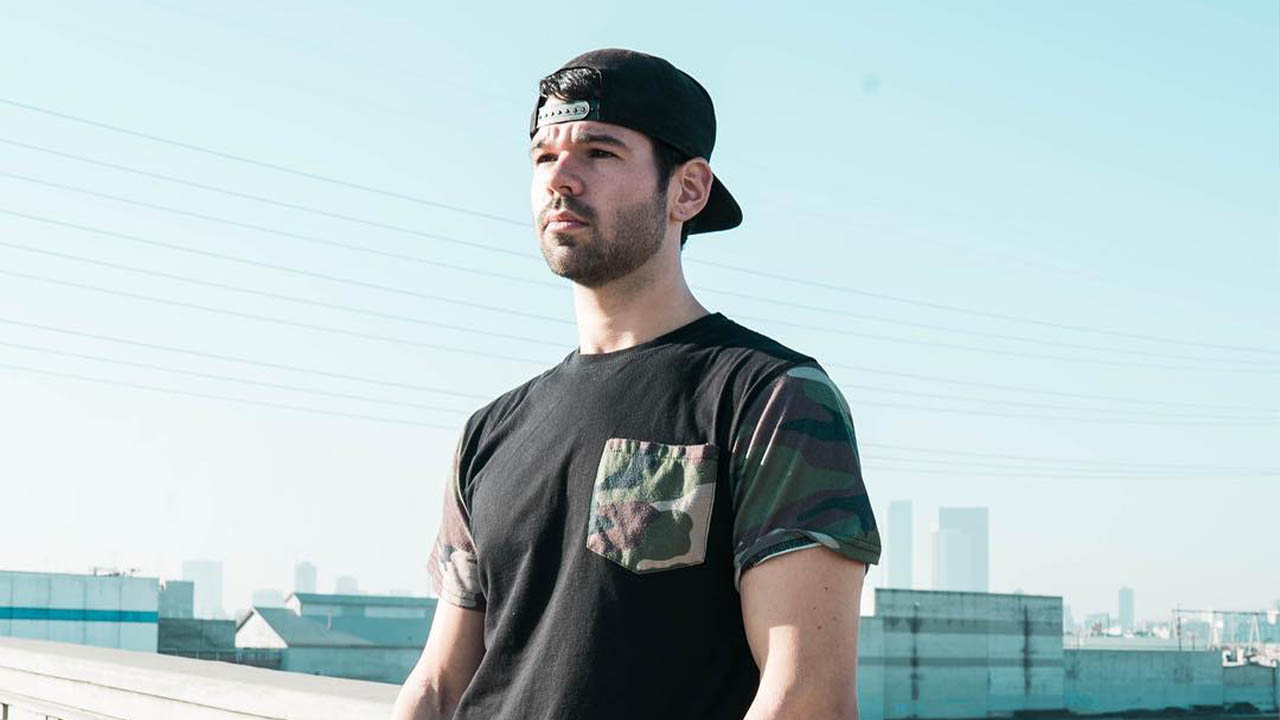 The 'Happy Where We Are' remixes are here on Enhanced!

What a start to the year as we bring you four top-notch remixes of Tritonal, Dylan Matthew and Au5 collaboration 'Happy Where We Are' which was released in November of last year.

Opening the remix pack we have the already-released smash from London-based DJ / producer ilan Bluestone who's synth-heavy prog trance take is perfectly executed. Los Angeles DJ / Producer Kaidro follows with a future bass approach that builds on the dubstep elements of the original in spectacular fashion. Californian producer Axis brings his gargantuan prog trance sound to the fore on a remix that is spicy and hard-hitting, and Russian producer Sound Quelle closes proceedings with a dark, ethereal remix that is a stylish blend of prog and deep house.

Or you can now keep up to date with all of our latest releases in one playlist: 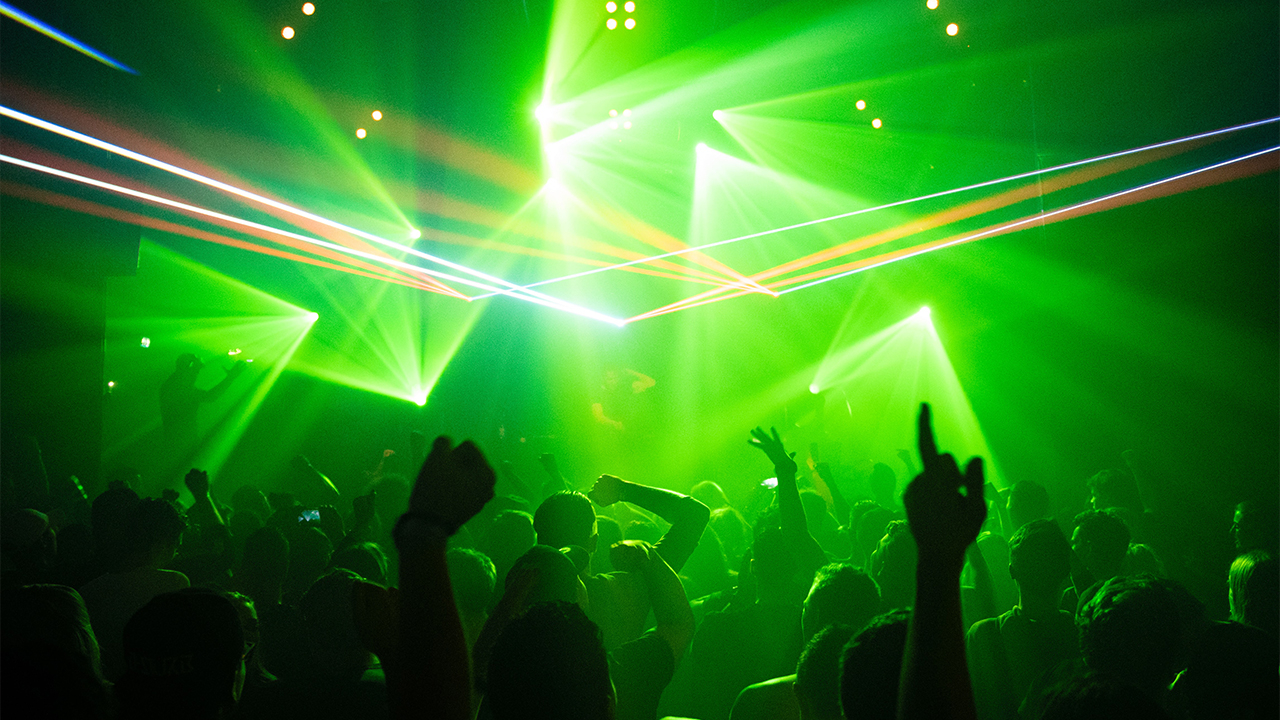 Colorize is Beatport's Hype Label of the Month 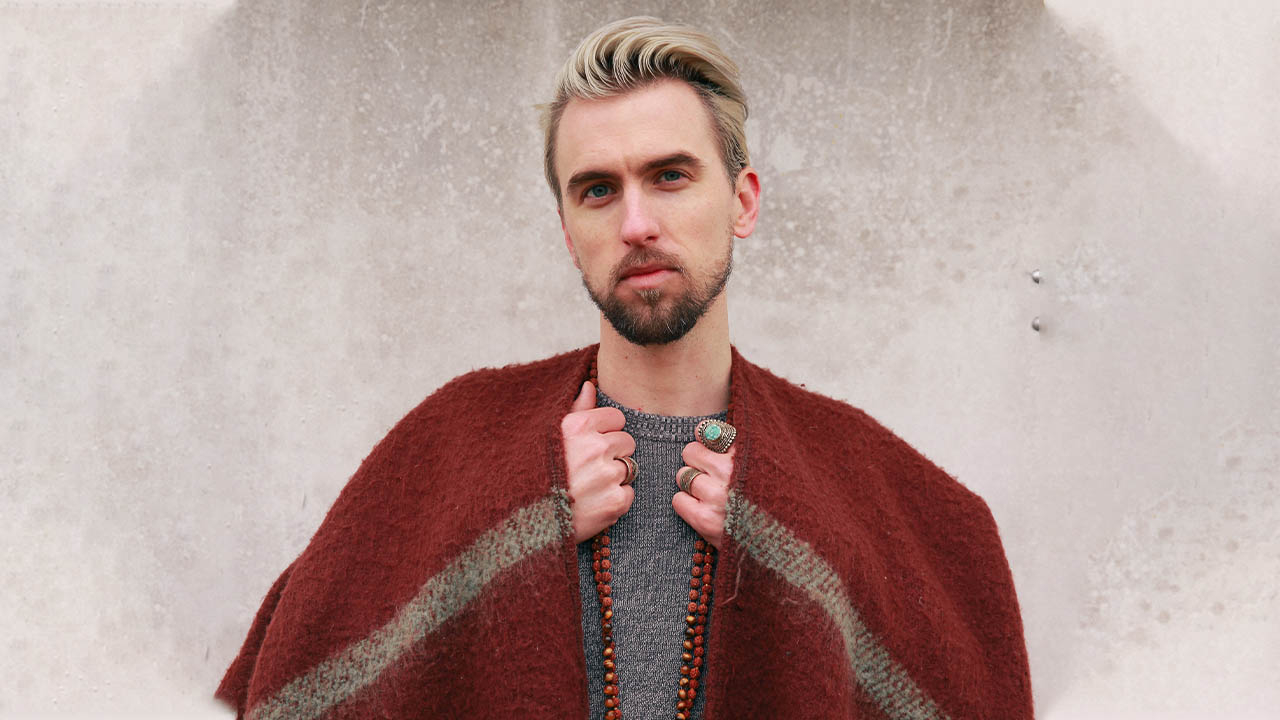 This is the Sj remix of Emily Hackett's 'How The Hell (Michael's Song)'. 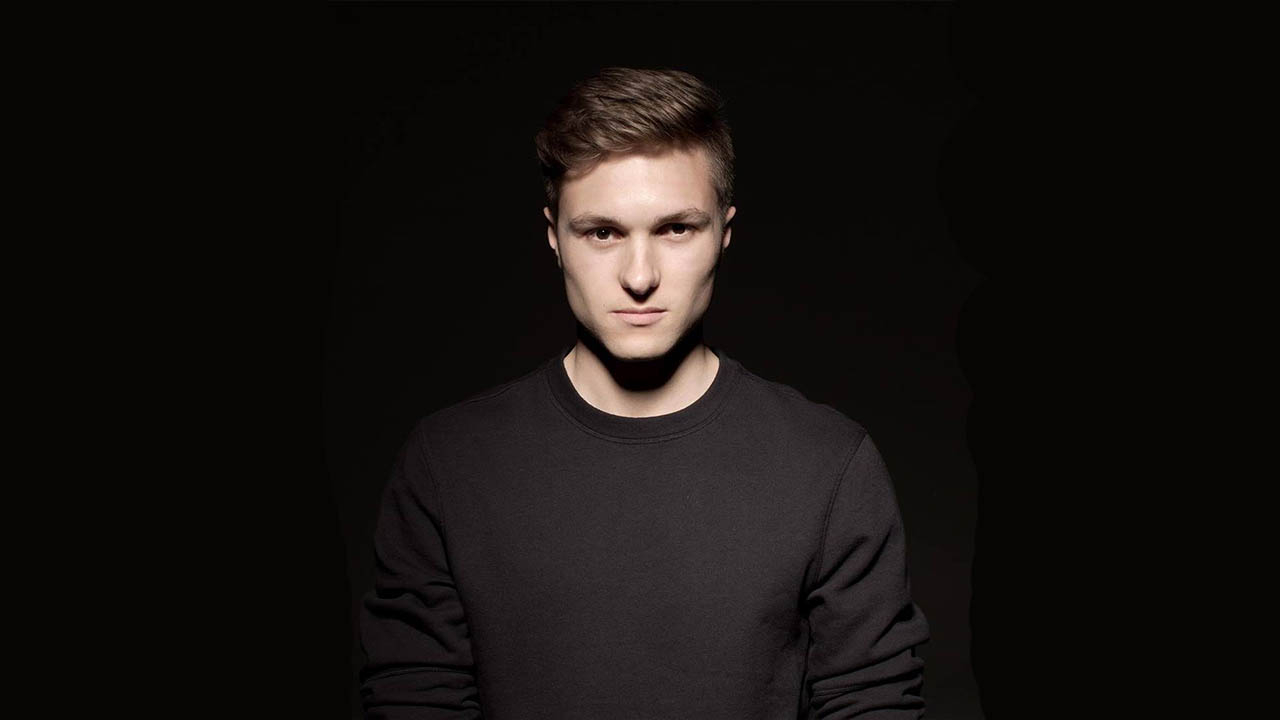 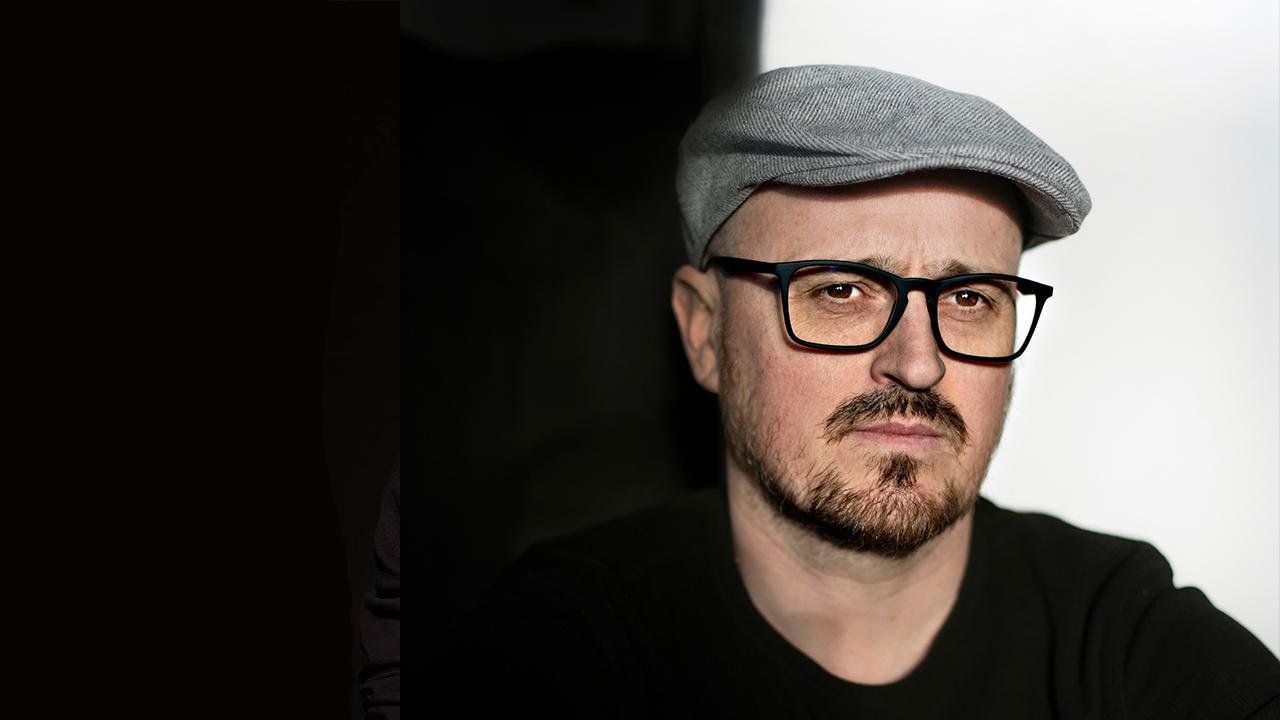