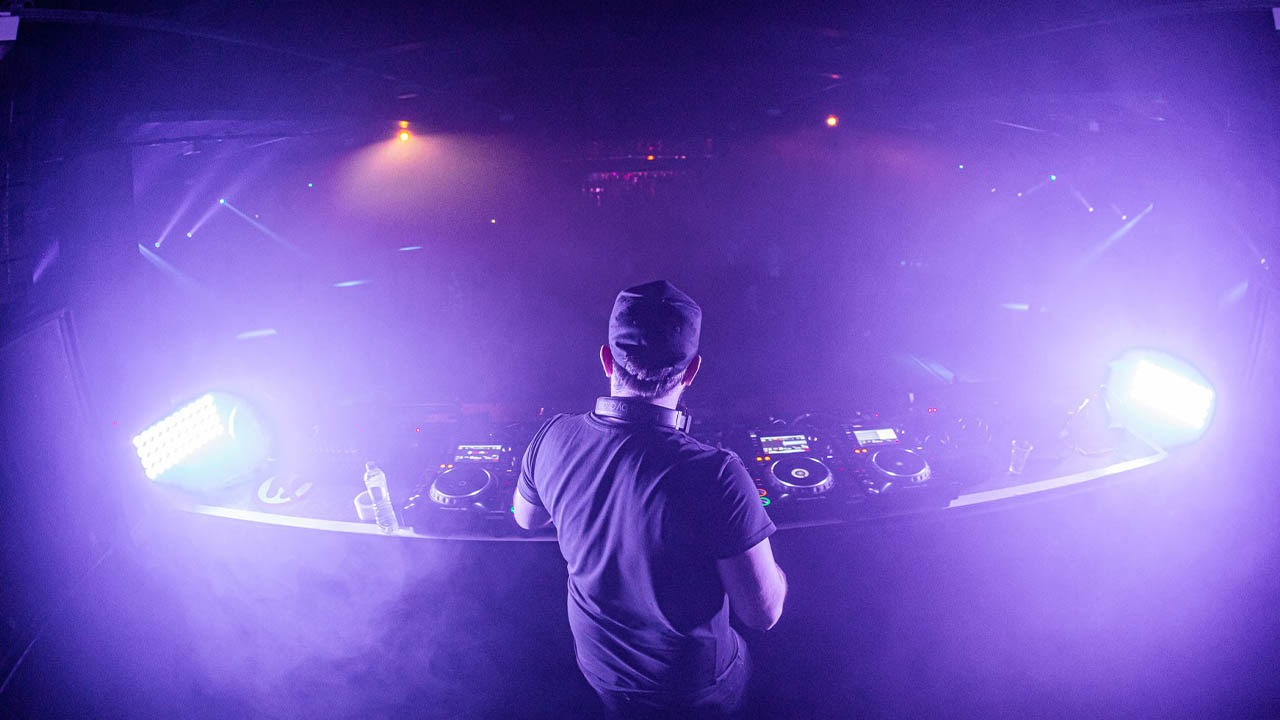 Matt Fax's second studio album 'Progressions' was a standout moment for the French producer who has now firmly established himself as a leading name in progressive house. Featuring a range of exciting collaborators, 'Always You' with American duo LEVV was one of the album's highlight productions.

And now, hot on the heels of releasing his own album 'Trait' on Colorize, we bring you two of Colorize's most dynamic acts in one release, with Sound Quelle putting his spin on Fax's 'Always You'. His remix is not to be missed thanks to sharp production and a driving, transcendent vibe that is now signature to the Russian producer. His remix joins the already-released, stellar remix from Dutch producer Deeparture, which was added to Night Rider on Spotify and saw support from Above & Beyond.

The 'Always You' remixes are here from Deeparture and Sound Quelle on Colorize!

Or you can now keep up to date with all of our latest releases in one playlist! Follow us on socials below: 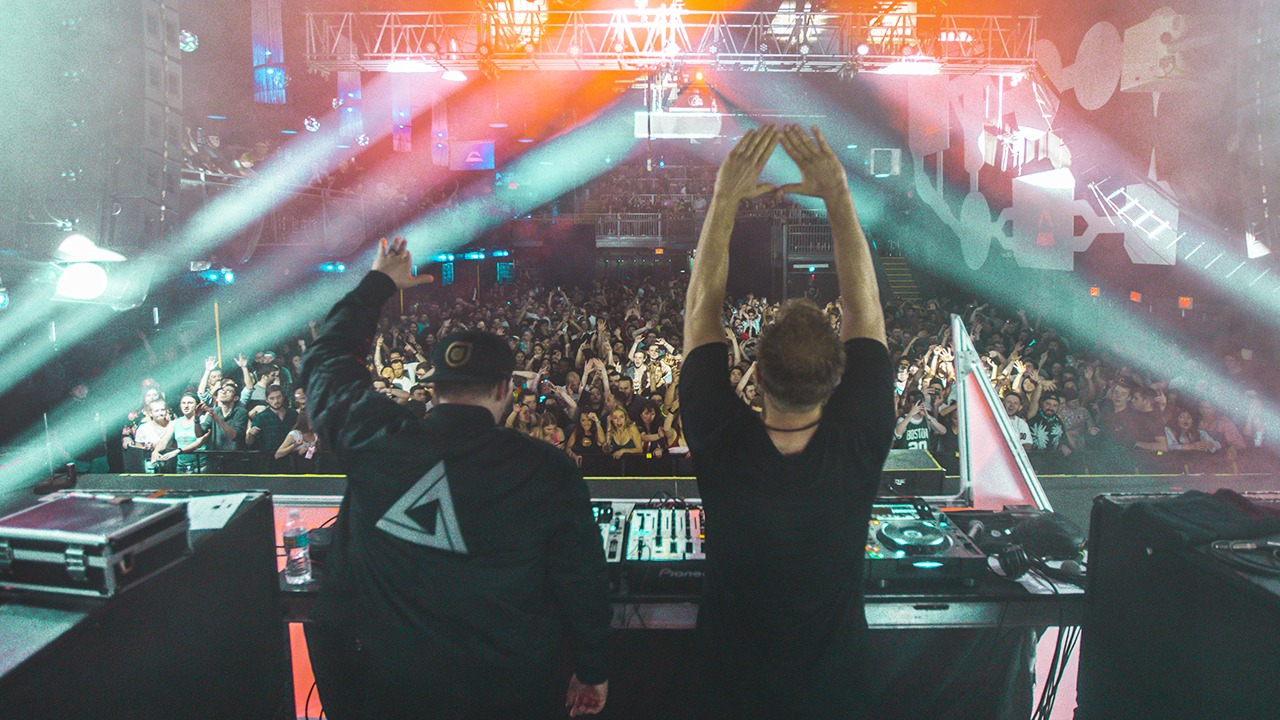 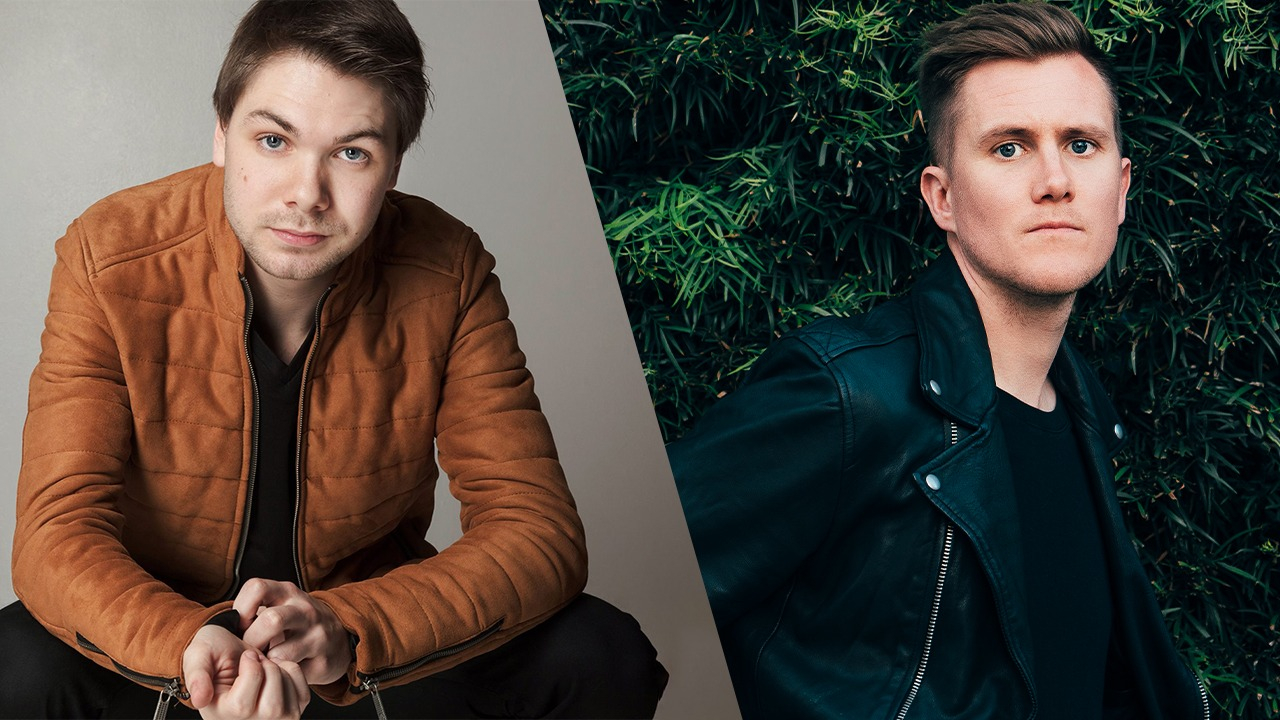 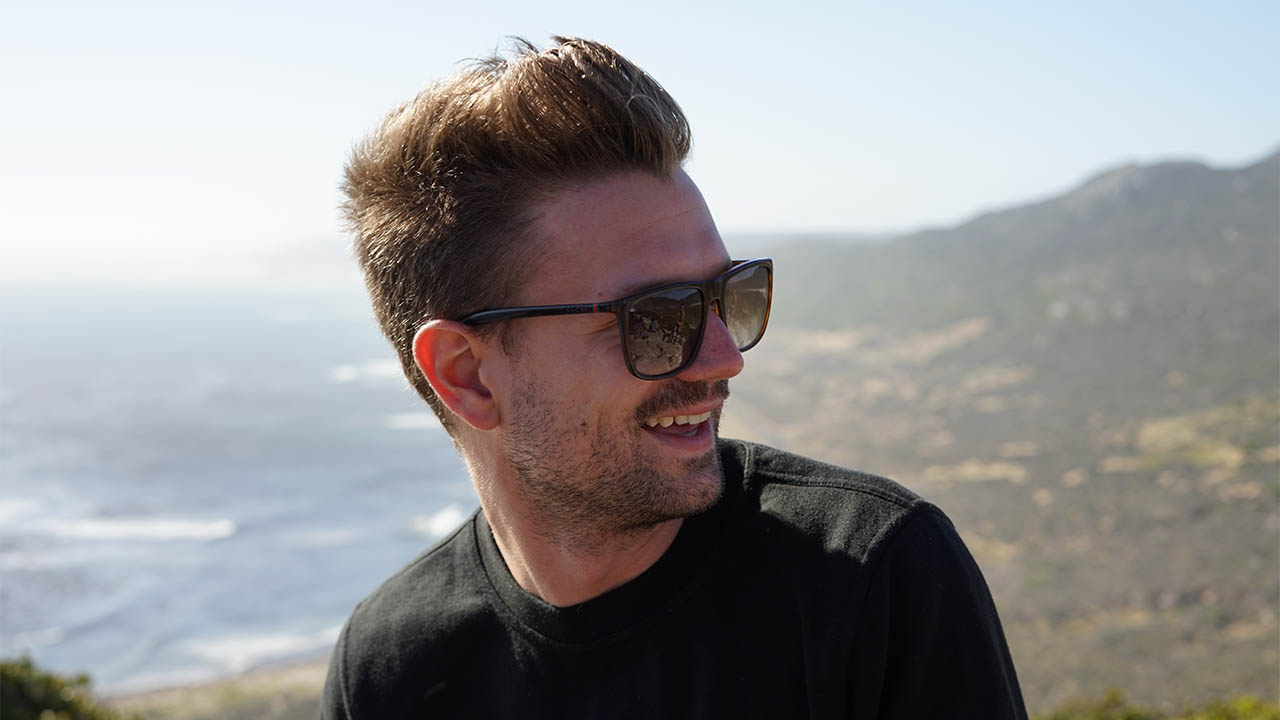 THIS IS ENHANCED PROGRESSIVE 400 EP 2! 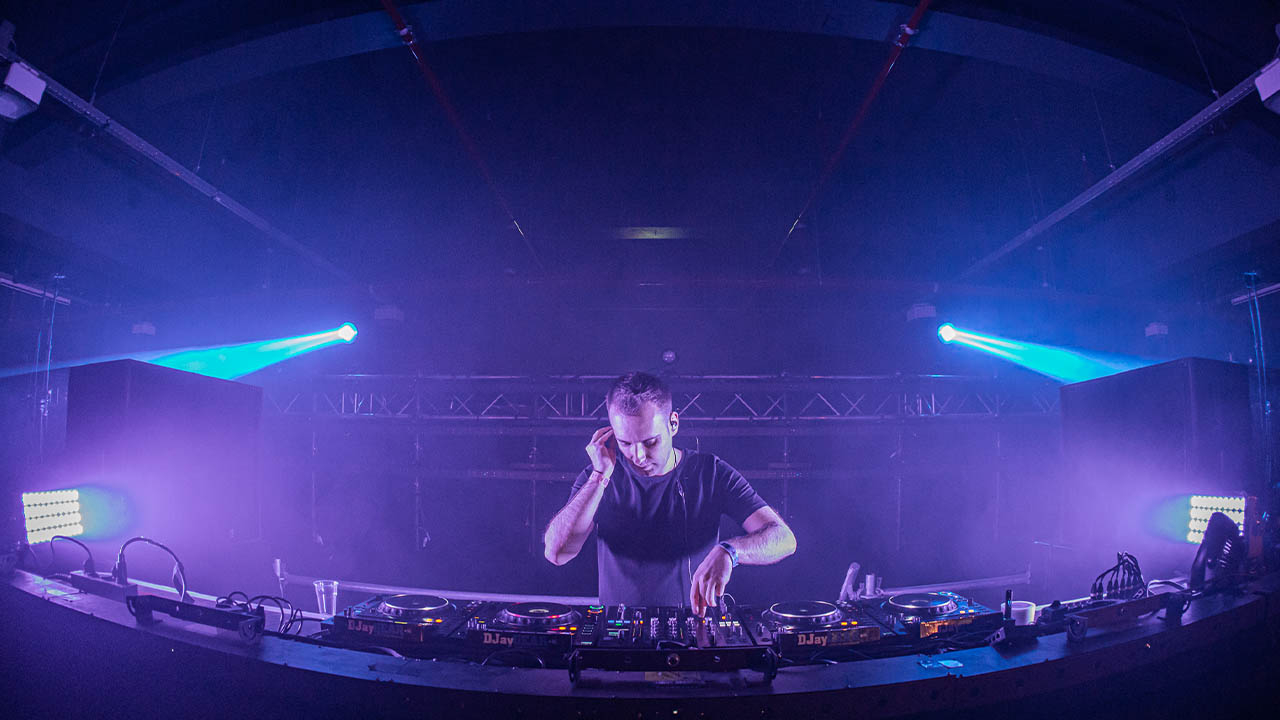