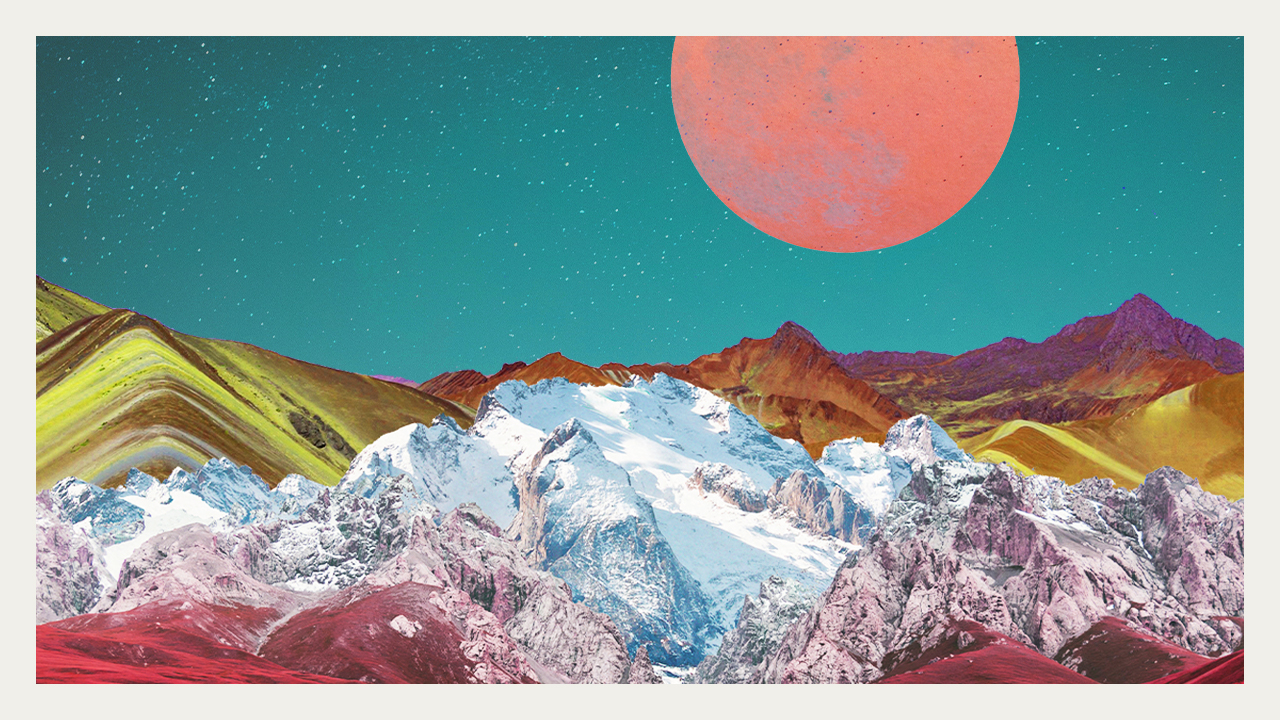 On Colorscapes Volume One, Matt Fax and Dezza bring together established Colorize names like PRAANA, Andre Sobota, Anden, Sound Quelle, Boxer, Hexlogic and Milkwish with exciting label newcomers like Pete K, Rylan Taggart, farfetch'd, Andromedha, Murtagh and Tripswitch. Matt Fax brings two electrifying remixes to the compilation with 2005 techno sensation 'Rej' by German act AÃ'me and British DJ/Producer D.O.D's 2018 house hit 'Glow' getting reworked in remarkable fashion. The mixes build and swell organically with both DJs flexing their talents effortlessly, creating two exhilarating mixes that will take you on a voyage into the deep and progressive.

09. Another Ambition - Reach Out

Pre-Order or Pre-Save the album > here

'BEAT OF YOUR HEART' REMIX PACK OUT NOW! 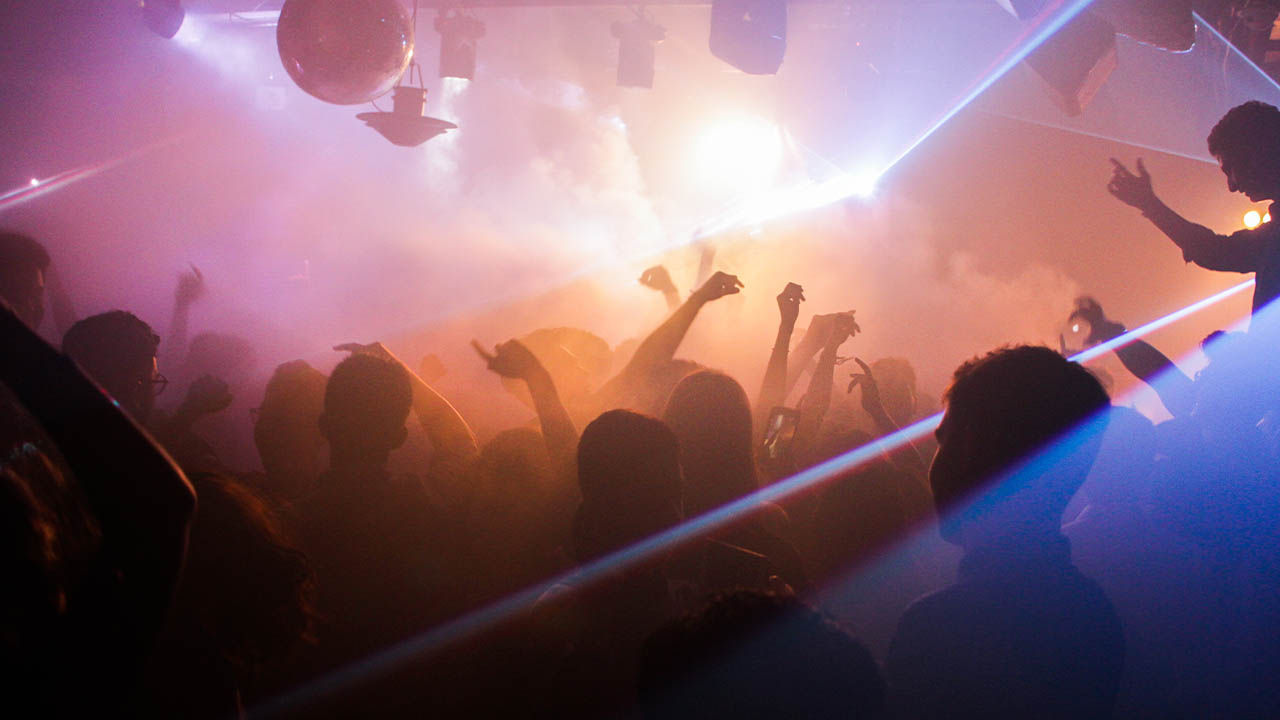 'FOCUS' REMIXES OUT NOW ON PROGRESSIVE

DEZZA, SOUNDQUELLE AND BOXER TEAM UP FOR NEW COLORIZE RELEASE 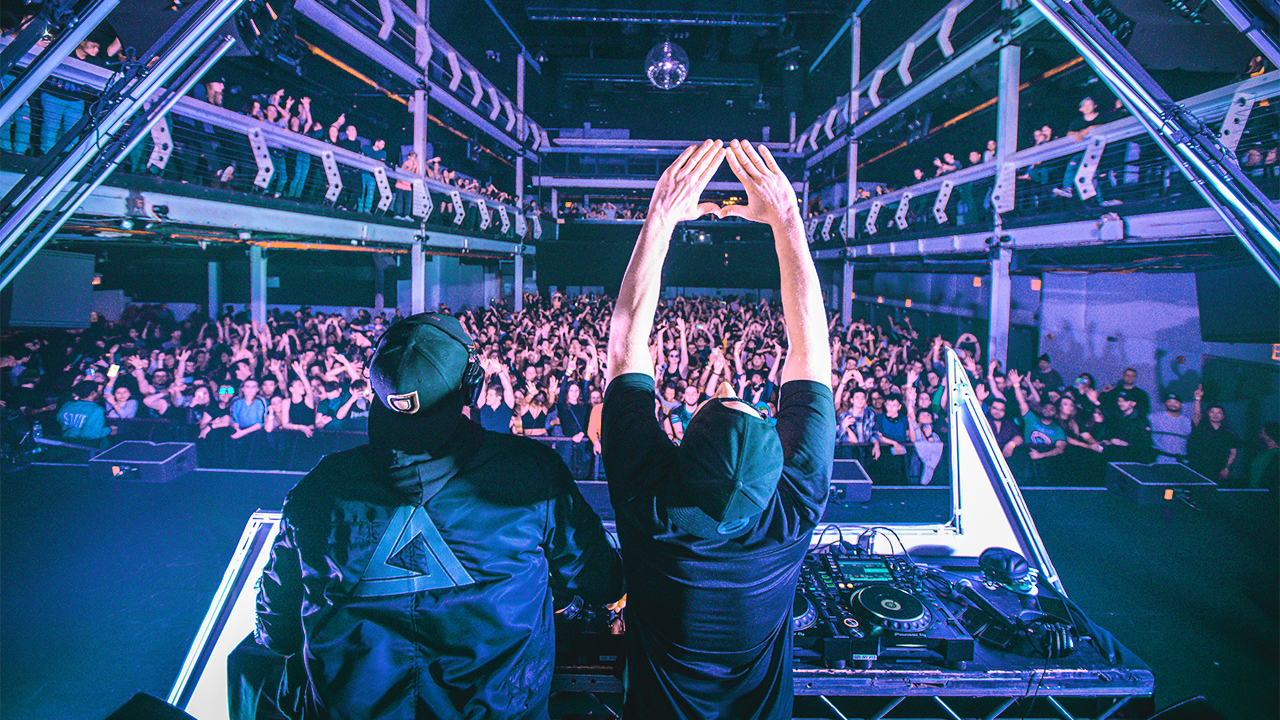